Prospects of purchasing a Galaxy Tab 10.1 are looking a bit better for our Australian friends, after a court today overturned the injunction leveraged against Samsung's super-thin tablet by Apple. While this is great news, the Australian court stated that it would keep the injunction in place until Friday, and Apple has already indicated an impending appeal. 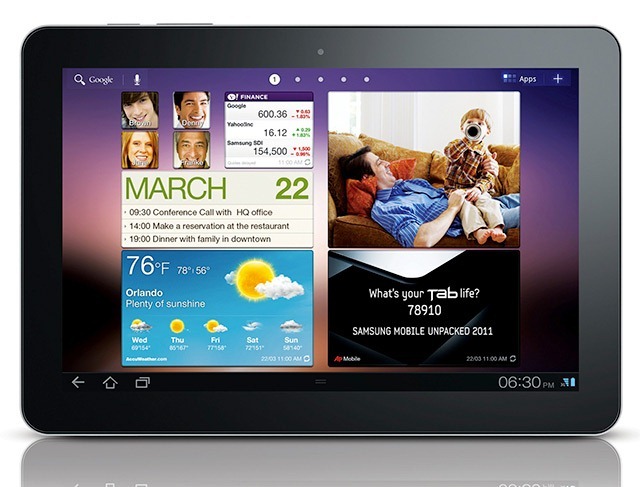 Leading to the injunction's overturning, the Australian court ruled that there was not enough evidence that Samsung had infringed Apple's touchscreen patent. Samsung has already released a statement on the subject, indicating that a release date for the 10.1 in Australia is forthcoming, further stating "We believe the ruling clearly affirms that Apple's legal claims lack merit." Right now, things are looking pretty good for Samsung in Australia, but we'll be sure to report any new developments as they happen.