For those who don't know, the Galaxy Tab 10.1N is exactly the same as the original 10.1, except that it has a new form factor, adding a silver bezel and repositioning the tab's speaker grills.

Despite the fact that Samsung created the new design while closely collaborating with their German lawyers, Apple seems to think the redesign didn't go quite far enough. The Cupertino giant has filed a motion for preliminary injunction on the 10.1N, and the Düsseldorf Regional Court has planned a hearing for December 22, 2011. 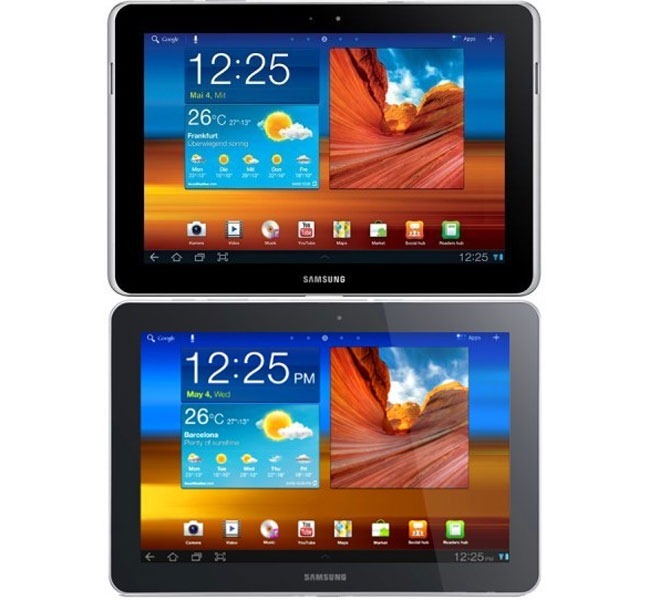 While this may sound like a simple anti-competitive jab at first blush, FOSS Patents argues that Apple's motion against the 10.1N will help clarify "what falls within the scope of its exclusive rights and what doesn't." On the other hand, releasing the redesigned Tab may have been a "calculated risk" on Samsung's part, done to gain the same insight.

Making the situation even stickier, the hearing regarding the 10.1N falls a mere two days after Düsseldorf's Higher Regional Court hears Samsung's appeal to the original 10.1 injunction. The results of the latter are almost certain to have an effect on the former. The results of both hearings are unpredictable at this point, but we'll be here to report on any new details that roll out.

How Deep Does The Rabbit Hole Go? An In-Depth Look At Carrier IQ, The Data It Logs, And What's ...