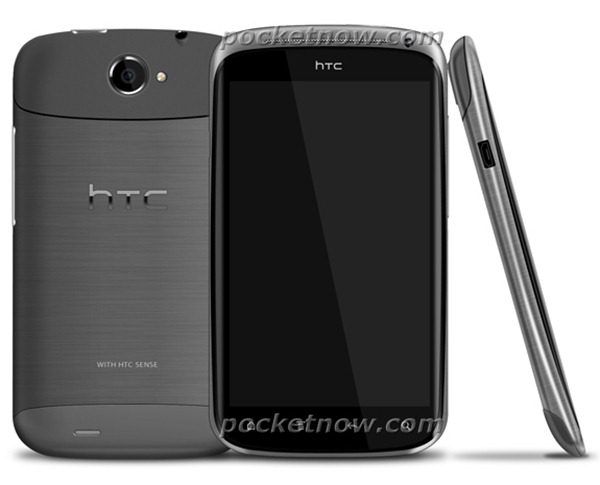 HTC is expected to reveal the Ville at MWC in February, to be released in April. Then again, this far in advance, that's all subject to change, so take it all with a grain of salt.

[Weekend Poll] What Is Your Ideal Tablet Screen Size?