While the GetJar Appstore has its advantages, like GetJar Gold for example, it has been lacking one important feature that both the Android Market and Amazon Appstore have: push notification for app updates. In the past, when you downloaded an app from GetJar, the only way of knowing if the app had been updated was by going directly to that apps listing in GetJar.

This put the GetJar App Store at a clear disadvantage over other app markets, as most users aren't willing to manually check the listing for every single installed app. Fortunately, the GetJar team has recognized this issue and are now beta testing push notifications in the latest version of the GetJar store (v 3.5). 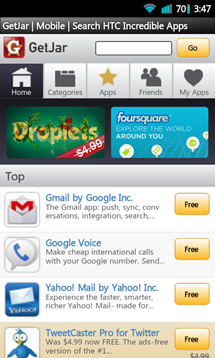 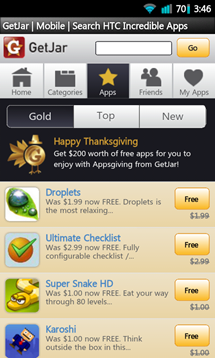 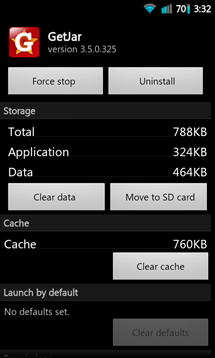 This update began rolling out to users last week, and GetJar feels confident that, even though it's still beta, everything is "stable and sustainable." Good news indeed.

To learn more about GetJar and GetJar Gold, go here.