TAKEphONE is by all accounts a simple dialer replacement. When I say simple I mean it has three main screens, each with subtle variations in their settings menus. This isn't necessarily a bad thing, as it keeps the app lightweight and easy. I will say, however, that the app could use some polish. It works well enough, but there is much to be desired in the way of visual finesse. For example - the Call, Favorites, and Call Log icons are jagged and look rather low-res. Otherwise the app looks okay, but only provides a few options for theming. One of these is a "system wallpaper" option, which gives TAKEphONE a translucent skin, revealing your custom wallpaper, which is a nice touch. As far as functionality goes, I found that TAKEphONE has several interesting features, but I'm not sure they're enough to win it a spot as my every day dialer.

The first thing you'll be greeted with upon opening TAKEphONE is the Call screen. This includes a keypad (with the handy T9 search we've come to love from other dialers), a recent calls list, and an i-Bar. The i-Bar is one of those interesting features I mentioned before. It essentially allows for quick dialing of as many contacts as you choose, showing each contact's photo and name. This is a nice feature, as it gives slightly quicker access to certain contacts than searching or going through your contacts list. Unless you opt to purchase the full version of TAKEphONE, you'll also be greeted by a very pesky reminder screen once each day asking if you're ready to purchase, and making you aware of how many days you have left in the trial. 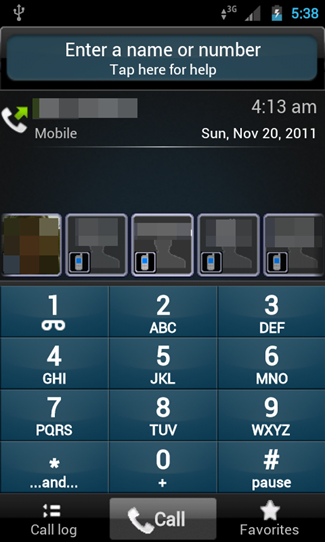 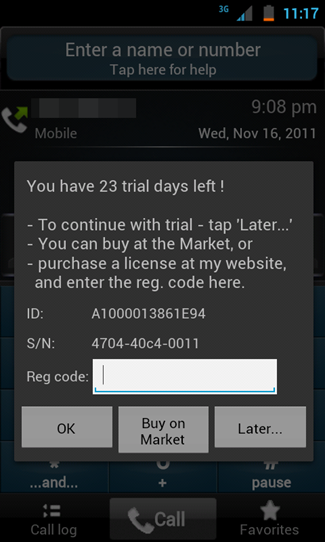 Speaking of contacts, I should go over the way TAKEphONE handles contact pages. Each contact page is a fairly simple affair, with some really handy options. As you may expect, it displays the contact's name and information, but past that, it gives the user several options. The first of these is the ability to see a call log based around that contact. Next is the option to create a calendar reminder to call the contact at a specific time. These reminders will integrate with your Google Calendar, so you can be reminded on the go. Otherwise, the user can send the contact file, delete the contact, or open the contact using Android's stock dialer. 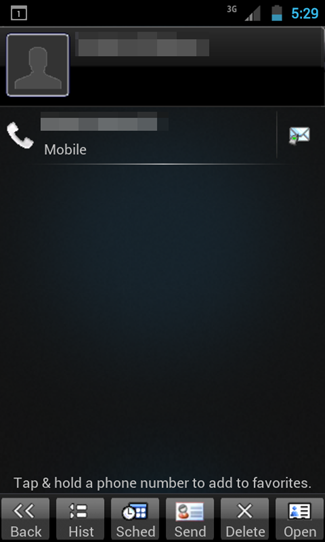 Next up is the call log. This screen is exactly what you'd expect – a list of recently received, placed, and missed calls organized according to time. One useful thing about this screen is that the user can filter calls by type of interaction, or sort according to date. 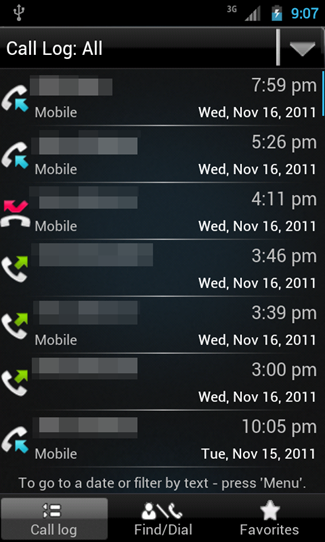 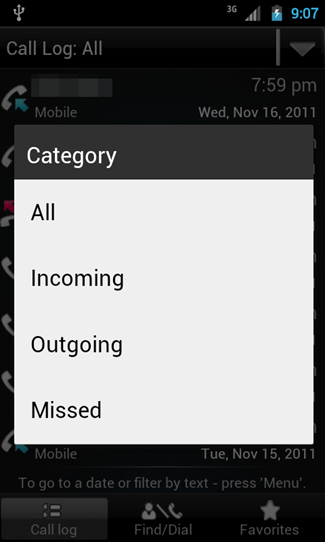 The favorites screen, too, is simple, showing the contacts in your favorites list in a grid arrangement. If you press an empty tile, however, the app asks you to input a name and number manually, which seems hugely counterintuitive, when it could just take you to a contacts list. Of course contacts can be added to favorites from elsewhere in the app, but this would have been a really nice touch, or at least one that made sense. 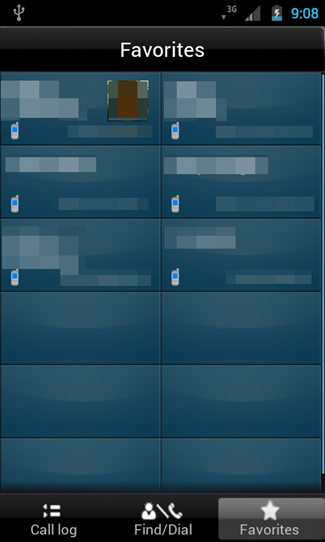 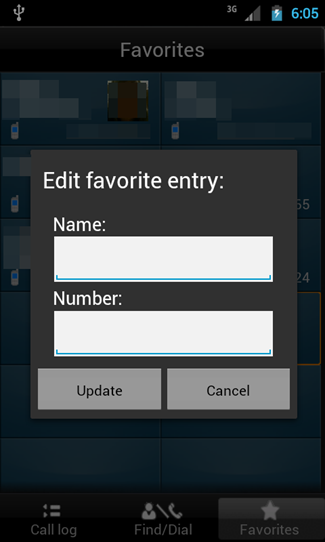 Despite TAKEphONE's utter simplicity, its settings menus do provide quite a few options in the way of customizing functionality. However, with so few functions to be found, the context menus aren't impressive enough to take TAKEphONE to the next level for me. 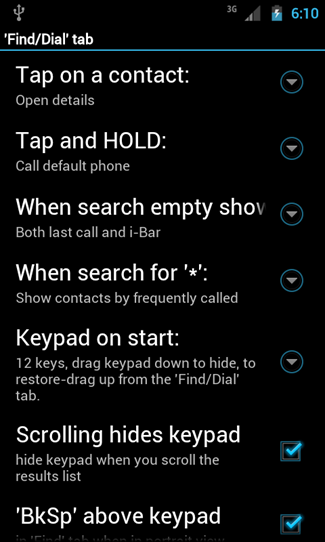 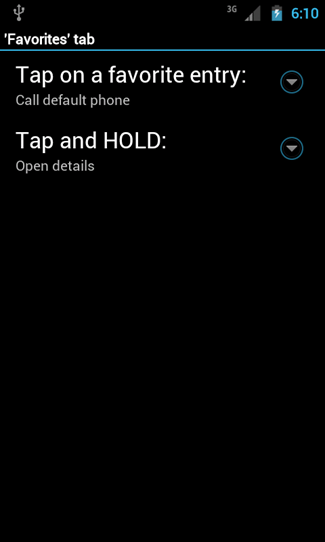 TAKEphONE, as a replacement dialer app, is just okay. It isn't terrible, but it also isn't stellar. Sure, it provides the basic necessities of telephony, but it doesn't go above and beyond, and frankly, it could use a little work in its current state. That being said, it's worth having a look at the pros and cons before making a final judgment.

Overall I can't whole-heartedly recommend TAKEphONE. It's an okay app for what it does, but it doesn't do too much, and I get the general impression that it isn't ready for release yet, despite the fact that it's been in the market for some time now. If you're willing to spend $2.00 on a dialer app, there are many better options out there. 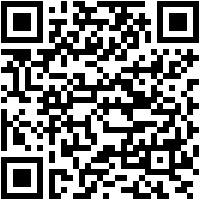 Editorial: Android Custom ROM Developers, I Think We Need To Have A Talk