Love 'em or hate 'em, Beats are a hit. Annual sales of the pricey headgear are reported to approach half a billion dollars a year. During a recession, no less! My favorite Android handset maker, HTC, has even entered into a partnership with the company that promises to play your music "the way it was meant to be heard." I can't personally speak to the quality of the sound, but I'm sure any enhancement would be lost on me; audiophiles would turn their nose up at the paltry 192kbps quality I rip my CD collection to.

The New York Times recently ran a piece that digs deeper into the Beats phenomena and why Dr. Dre (did you know his name is Andre Young?) has been printing money with the brand. Andrew Martin of the NYT explains:

Whether Beats are worth the money is open to debate. Reviews are mixed, but many people love them. The headphones are sleekly Apple-esque, which is no surprise, since they were created by a former designer at Apple. Beats also offer a celebrity vibe and a lot of boom-a-chick-a-boom bass. 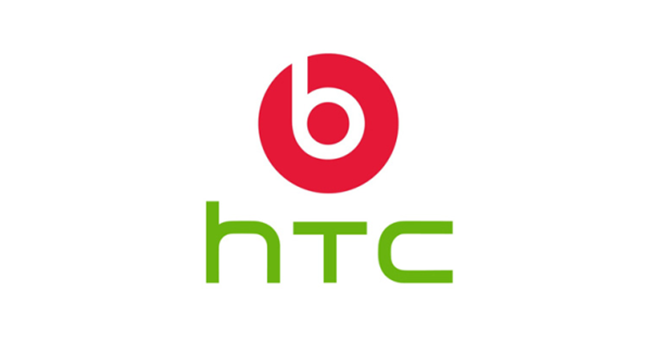 Here's what I find interesting is HTC's involvement: the Taiwanese manufacturer paid $300 million for a majority stake in Beats Electronic, LLC, that left many scratching their head. Why would they pay such an enormous sum? One word: differentiation. The major Android OEMs have worked tirelessly to put their own unique branding spin on our favorite mobile OS. When I think of Samsung, I think of Super AMOLED screens and Touchwiz. When I think of HTC, I think of Sense and (now) Beats. When I think of Motorola...well, let's just stop right there.

As Android fans we may not always like the lengths these companies go to in order to be unique. It can leave us frustrated, waiting for updates, new features, or source code. They don't make devices just for us enthusiasts though - they want to sell as many as possible. HTC wants our non-tech friends and family to walk into a store and be able to say to them, "Do you like music? Great! Only HTC phones have 'Beats by Dre' to make your music sound the way the artist intended it to." And you know what? For many people, that may be enough.

Chainfire Does It Again – Mobile ODIN Lets You Flash Firmware Right From Your Device, EverRoot ... [Update: Now In The Market] Download: Get The Ice Cream Sandwich Keyboard On Your Phone (Minus ...