Being an Android fan in Canada can be a mixed bag. While you may miss out on some of the sweet devices exclusive to U.S. carriers - the EVO 4G comes to mind - there's also the chance for some benefits, such as the recent July release of the international model of the Samsung Galaxy S II.

Thankfully, living at such northern latitudes won't cost us the opportunity to get our mitten-clad hands on the next Nexus device. While we have known this for a while, the details as to who will carry the Galaxy Nexus and when we can expect it to hit shelves have dropped today. 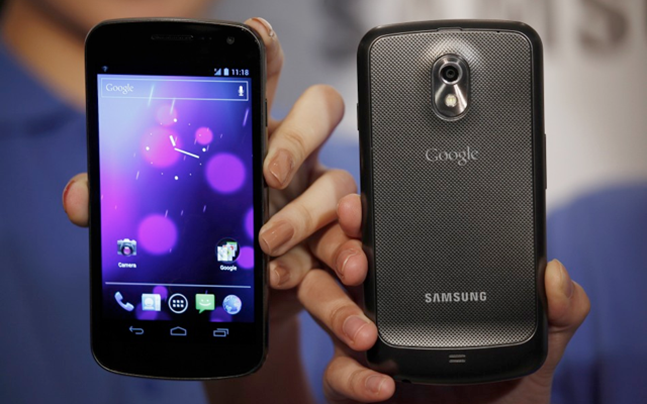 It has been confirmed that all the major carriers, namely Bell (along their budget subsidiary, Virgin), Rogers, and Telus will all be dishing out some Ice Cream Sandwiches in the coming months. Bell and Virgin were first to break the news and will be first to offer the device, with a release date set around the end of December. Telus and Rogers chimed in promptly afterwards, stating they would be selling the device in January 2012.

No word on pricing for any of the carriers as of yet, but I'm sure that will be a (mostly) trivial matter. I mean, who can think about price when faced with such greatness.

Loquendo's TTS Engines Are Miles Ahead Of Others (Including PicoTTS)