Hot on the heels of the HTC Edge, rumors of yet another HTC offering have surfaced. This one is codenamed Ville, and the word on the street is the HTC will announce this bad-boy alongside the Edge at Mobile World Congress. According to BGR, the Ville is packing some reasonable specs on the hardware side: 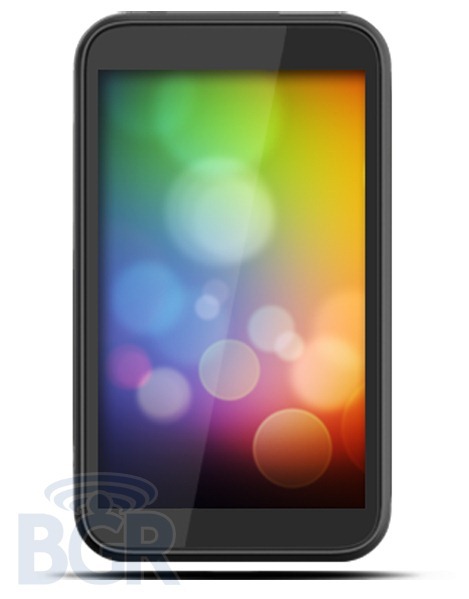 As you may have guessed from the above image, the Ville will come loaded with Ice Cream Sandwich, and Sense 4.0 is said to be coming along for the ride as well.

Currently, we're hearing a tentative release date of sometime in April '12, but I would definitely expect that to change several times before we actually see this handset on the market.

What do you think -- after hearing all of the amazing features offered by the Tegra 3 quad-core, is a dual-core phone set to come out six months from now out of the question, despite the sleek, ultra-thin design?

[Updated: It's Official] Breaking: Adobe Calling It Quits On Flash For Android And All Other ...