Seemingly out of nowhere, a new wireless brand Republic Wireless, a division of Bandwidth.com, announced earlier this month that it would revolutionize and shake up the mobile industry by introducing a Hybrid Calling plan that costs only $19 a month. This plan has indeed gone live today over at RepublicWireless.com, together with the first and only mobile device the company is offering (for now) - the LG Optimus.

The low-cost offering is made possible thanks to heavy reliance on Wi-Fi data - Republic Wireless devices are designed to prioritize Wi-Fi networks, and certain measures have been put in place to make sure you don't hog an unfair share of the mobile network (powered by Sprint). 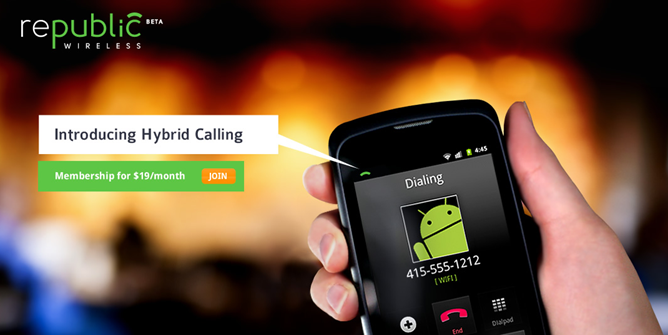 I've read through everything RW's site has to offer, and while I have to remain skeptical, or rather suspicious of how well this setup will work, I have to say - if you're looking to cut down that wireless bill, the idea is quite brilliant. In fact, it's almost like getting a Wi-Fi-only device with mobile data and voice capabilities hacked on and prioritized way down.

If you use a lot of voice minutes or large amounts of data, Republic Wireless may not be for you just yet, but I can think of many people who would find this kind of plan ideal (grandparents and less tech-savvy people immediately come to mind). 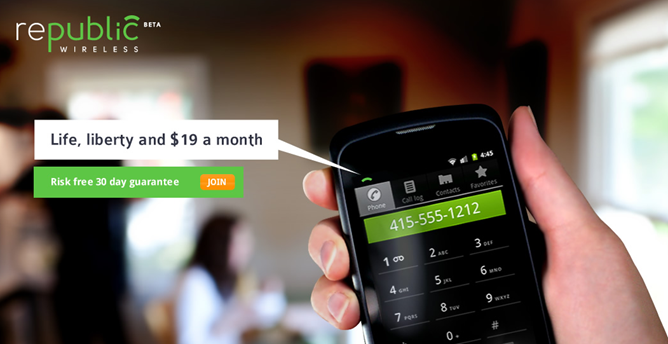 Let me summarize the most important bits in my favorite bullet-point style - they will hopefully make your decision-making process simpler: 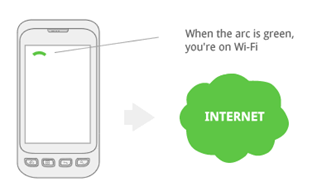 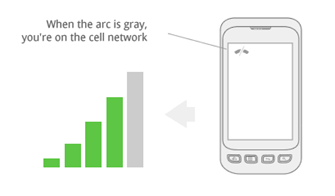 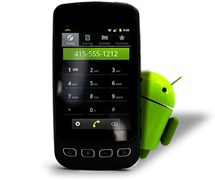 Hopefully, now you have a better idea of what Republic Wireless is all about - proceed to RepublicWireless.com if you're interested and let us know your thoughts. Is anyone biting the bullet right away?