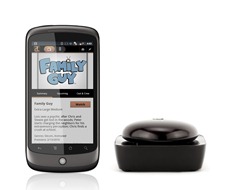 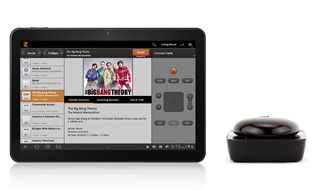 The software side is powered by an app created by Dijit Media that provides the remote control interface. Point. Tap. Watch. Done.

How much will this set you back? Not as much as you'd think, actually -- the Beacon is available now for $69.99 from Best Buy or directly from Griffin.

The Beacon for iOS will not work with Android and the Dijit app.
subscribe