I won't lie: I'm not in the habit of applying cases to my phone. After all, my EVO 3D is hardly fragile, and cases often add bulk to a handset and distort its aesthetics.

So when I received an offer to review Trident's latest addition to its premium mobile protection portfolio, the Kraken AMS, I was skeptical. Nevertheless, I'm never one to turn down a review unit, so I accepted it, tested it out, and found myself somewhat surprised.

In a nutshell, this case is intense. 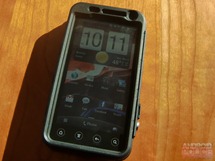 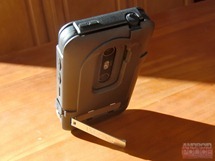 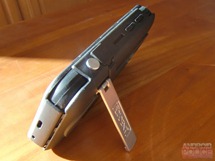 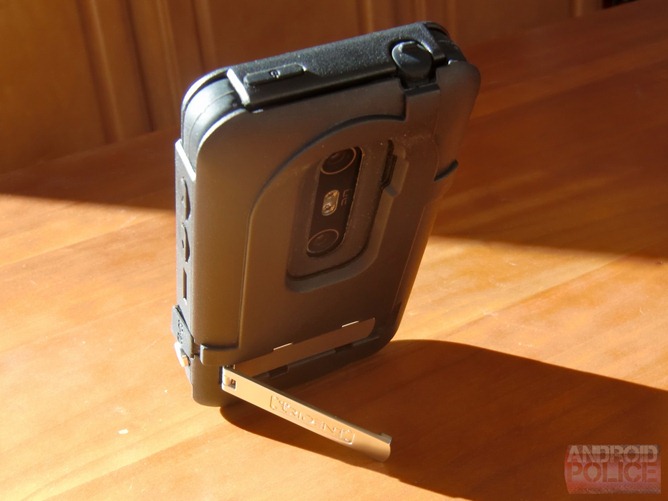 Has the Kraken broken me of my reckless, case-less lifestyle? Not quite - I've developed a propensity to cover my phone with only the "Perseus" layer, as the full package is far too thick to lug around on a daily basis. 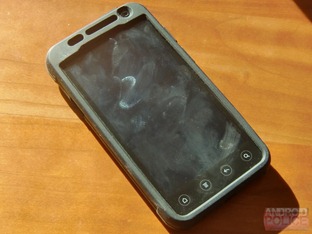 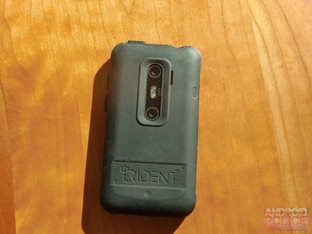 Seen above: My EVO 3D with only the "Perseus" layer of the Kraken AMS applied.

Ultimately, the Kraken AMS isn't really a consumer case; it's more of a product aimed at construction workers and the like: the people who need a veritable tank of a phone. And at $45, it's priced to match - this clearly isn't a case for ballerinas.

That said, the Kraken does do a wonderful job of "scaling down" - as mentioned above, the "Perseus" layer alone is pretty slim yet still sufficiently protective. We find it hard to recommend spending nearly half a Benjamin on what amounts to a thin layer of silicone, though, so our advice is to steer clear of the Kraken unless you truly need the utmost protection.

The Kraken AMS is also available for the DROID Bionic, the Galaxy S2, and yes, the iPhone 4S, though we were not given the opportunity to test those models out, and thus we are unable to comment on them. It's relatively safe to assume they're very similar to the AMS for the EVO 3D, though.