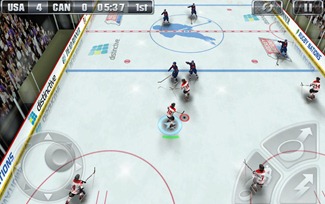 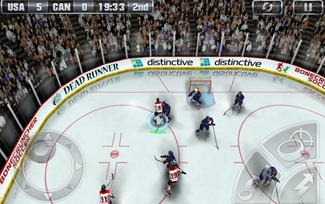 For fans of mobile gaming who have been looking for a strong hockey experience, Hockey Nations 2011 looks like it's well worth the $4.99 price tag (which matches last year's entry), and certainly worth looking in to. 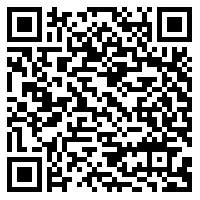 [New App] Planning An Outdoor Photo Session? The Photographer's Ephemeris Can Tell You Sun And ...