A few months ago, an app called LBE Privacy Guard landed in the Android Market, which allows for fine-tuned control off app permissions, data usage, and more. It looks like the developer of said app has been hard at work since then, as a new, completely redesigned version is now available. While the name may still be same, the updated version is an entirely different listing altogether, and the previous listing has become home to a Chinese-specific version of the app. Thus, users of version 1.x will have to uninstall it and install the newest version from the new listing. 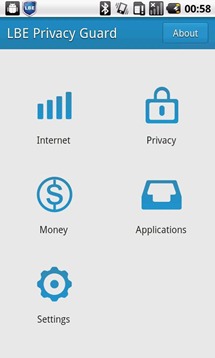 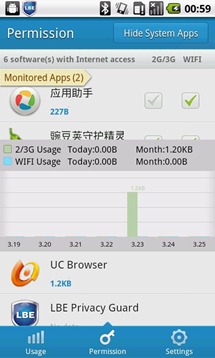 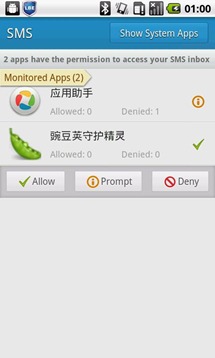 The app still offers the same control of the original version, along with a some new features and an overhauled interface. Want to use an app, but not sure why it needs a specific permission? That's LBE's specialty -- permissions control. You control what information applications have access to. This app also gives you the ability to control network traffic, either on 2G/3G or Wi-Fi, as well as monitor the amount of data used per app. Afraid you may have installed a shady app and concerned about privacy? Fire up the Security Log to make sure everything is in order.

Just like the previous version, this app is free in the Market. You know where to get it.