Prev
Posts in the last
24 Hours
sorted by
Hottest
Next
Update: It just went live in the Market. Hit the widget to download!

PowerAMP, one of the most sophisticated music players available for Android, is about to be updated to version 2.0. The developers have made the latest release candidate available ahead of time, however, noting that it will likely be released as the official 2.0 update this November 1st. 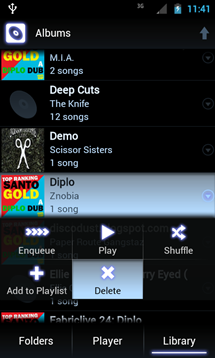 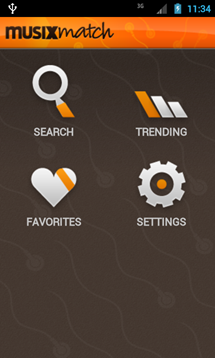 The differences (so far) between 1.4 and 2.0 are fairly substantial, mainly coming in the form of stability fixes and changes to the UI and audio engine. The two main changes noted in version 2.0 are the added ability to delete items, and an update to the musiXmatch plugin, which allows users to search for lyrics to almost any song, and see the lyrics of songs that are currently popular.

If you're the early adopter type, you can see the full change log and grab the download at the PowerAMP forum here, or simply wait till November 1st, when the official update is expected to go live.