I've never really thought racing games could work on tablets or smartphones with touchscreen controls, maybe the upcoming title Race of Champions will change my mind. I sure hope it does, because by the looks of it, this game is shaping up to be awesome. Take a look at some of these screenshots: 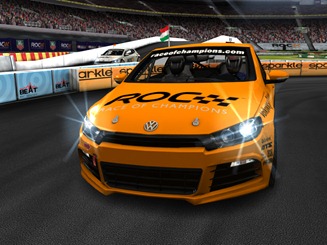 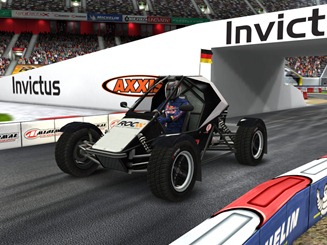 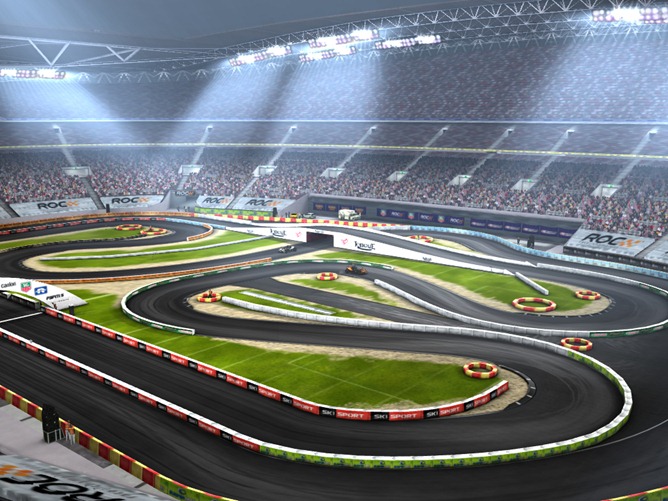 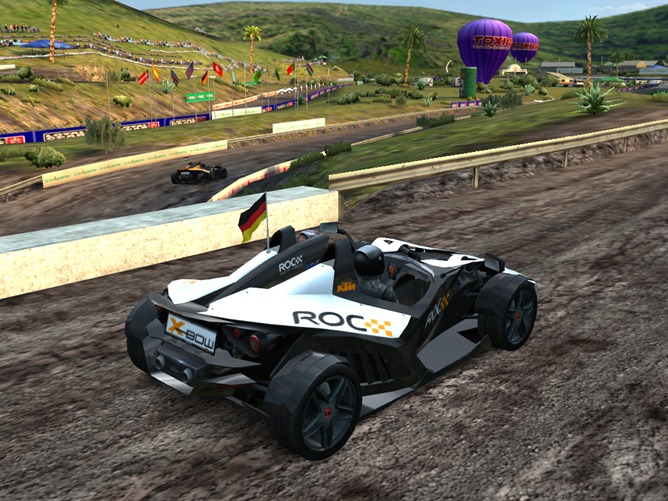 This will probably be as close as I ever get to driving a KTM Crossbow.

These were taken on what appears to be an emulated instance of the game iPad (the resolution is 1024x768), but given the hardware in most newer Android phones, we wouldn't expect any decrease in quality once the game makes it debut on the small screen. Invictus has developed this game to coincide with the annual Race of Champions event, which will be held in Germany this year. Race of Champions is basically like the X-Games for car racing, in which the world's best drivers compete in standardized vehicles in various types of racing challenges.

As such, the game will include circuit racing, off-road racing, and likely various challenges. Oh, and one truly awesome feature that we're looking forward to? Cross-platform multiplayer. You'll be able to challenge your iOS friends to a friendly (or unfriendly?) competition of speed.

Race of Champions is slated for an Android and iOS release in early November, and we're quite anxious to get our hands on it.