When Motorola announced the Droid 3, there was a lot of negative energy directed at the device for its lack of an LTE radio. Of course, it was still better than its predecessors in every way -- larger, more vibrant screen, better keyboard, less intrusive Blur -- it was an all around nice piece of kit. Moving forward, Moto knew that it had to one-up the D3 with the newest iteration of the iconic Droid series, and, according to these leaked images, it looks to have hit that nail on the head with the Droid 4. 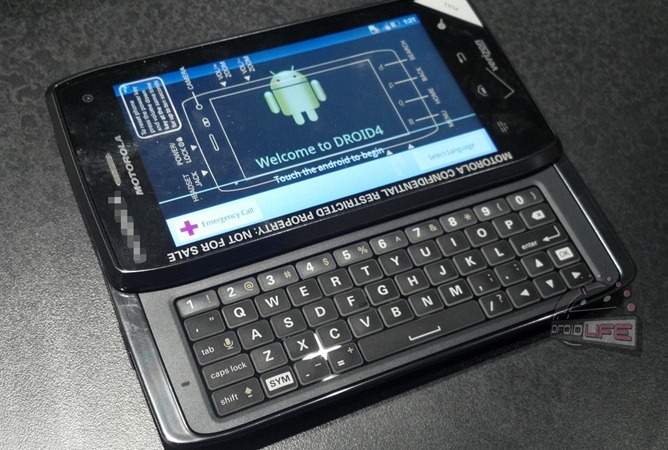 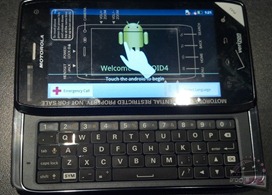 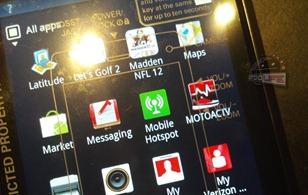 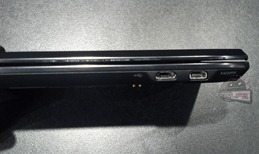 So, did they get it right this time? You be the judge:

Right off the bat there are a couple of things worth noting. Firstly, it looks like this beasty will have an LTE radio, a definite win for keyboard-loving speed demons. Second, it has a non-removable battery -- most likely to make the device even thinner (though, looking at the images, it doesn't seen to be that thin). Third, and probably the most important, it's running Android 2.3.5 and it has capacitive navigation keys below the screen, just like current phones. While I'm absolutely certain that this device will get Android 4.0 eventually, I would've liked for it to be designed with ICS in mind.

All things considered, this still looks like a mighty sexy device -- I love the rounded edges of the most recent Moto devices.

Unfortunately, there is no word on a possibly launch date at this point, but, judging by the images, the device looks to be near completion.