Go ahead and file this one under the we're not surprised tab: Google's Hugo Barra told the Telegraph that the Nexus One won't be getting updated to Android 4.0, as the hardware is just too old. Honestly, we didn't expect the Big G to support the original Nexus forever, so this shouldn't really come as a shocker to anyone. 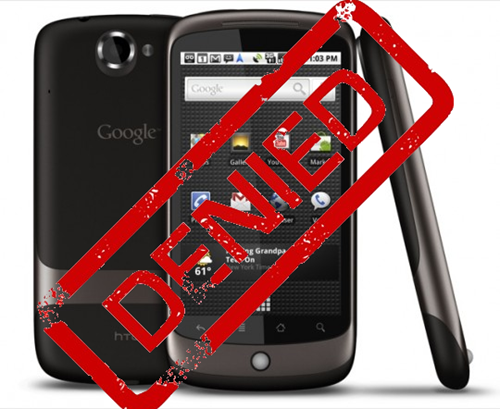 With that said, we know that tons of unofficial ports (read: custom ROMs) will be available shortly after the ICS source is dropped, once again breathing life into an otherwise dying device. Just one more reason we all love the Android development community so much.

[The Telegraph via Android Central]

Samsung Teases Us With More Videos Of The Ultimate Mobile, Business, Creative, And Social ...