We just posted up our review of the brand-new 3rd person shooter Shadowgun, by Madfinger games. Now, thanks to NVIDIA, we're celebrating the release with yet another amazing giveaway. One winner will receive the following:

As always, we'd like to thank NVIDIA for providing us with these awesome prizes to give away to you, our readers. NVIDIA has been an amazing partner and allowed us to conduct so many awesome giveaways that we're not quite sure what we'd do without them. So, without further ado, let's get a little more detailed about the two bigger pieces of the prize pie you'll be entering to win.

The Galaxy Tab 8.9 is Samsung's latest and greatest Android tablet, powered by an NVIDIA Tegra 2 processor. 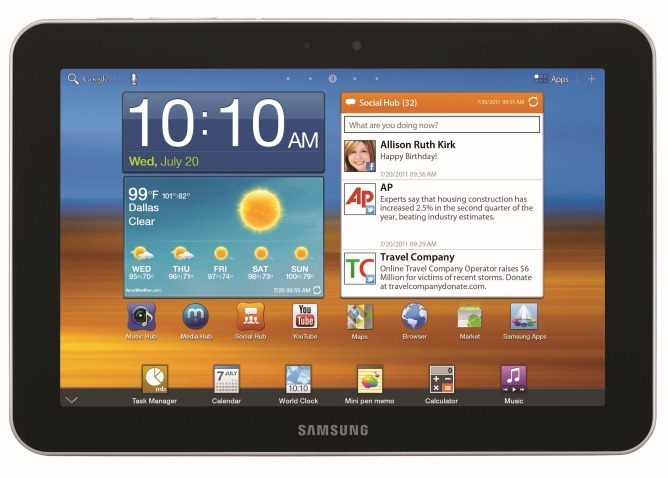 Next up is the Jambox. 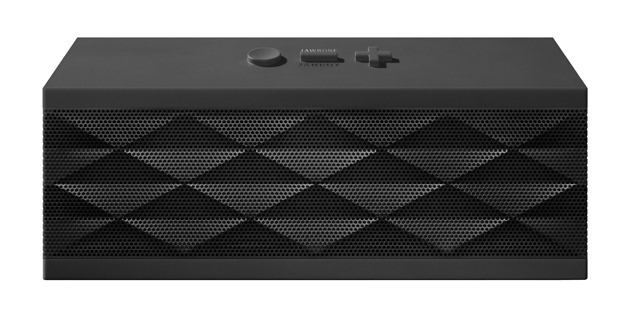 Complete any of the following steps to be eligible, two to double your chances of winning, or all three to triple said odds.

#NVIDIA and @AndroidPolice are giving away a Galaxy Tab 8.9 and a Jambox http://bit.ly/v6sJxi. <INSERT YOUR MESSAGE HERE.>

The giveaway starts immediately and runs until 11:59PM PST, Saturday, October 29th, after which the winner will be chosen randomly and notified via Twitter, Facebook, Google+, or email.

The Contest begins October 26th, 2011 at 12:00PM Eastern Time and will continue until October 29th, 2011 at 11:59PM Pacific Time (the "Deadline"). All entries must be received before the Deadline to be eligible to win the Prize.

One (1) eligible entrant will be chosen by the Contest Provider as the “Winner,” and will receive the “Prize,” one (1) Samsung “Galaxy Tab 8.9” Wi-Fi tablet computing device, estimated retail value $444.99, one (1) Jawbone "Jambox" portable wireless speaker, estimated retail value $199.99, and one (1) $25 American Express gift card. No substitutions or exchanges, cash or otherwise, will be allowed. Prize is not transferable.

The Prize will be provided “as is,” Contest Provider and Prize Provider provide no warranties of any kind, express or implied, including any implied warranties of merchantability or fitness for a particular purpose.
ALL FEDERAL, STATE AND LOCAL TAXES ASSOCIATED WITH THE RECEIPT OR USE OF THE PRIZE ARE THE SOLE RESPONSIBILITY OF THE WINNER.

Contest provided by Android Police. Prizing provided by NVIDIA. Any questions regarding the Contest should be directed via e-mail to Artem Russakovskii at[email protected].

Winamp For Android Gets Updated, Now Offers Pro Version And Sync With Mac

Game Review: Shadowgun Is The Most Advanced Shooter On Android To Date, And It's Out Now