Can you believe we and NVIDIA have already conducted this many giveaways? It seems like just yesterday we were giving away the Motorola XOOM, and...

Never mind; let's cut to the chase: this time around NVIDIA has been generous enough to sponsor a giveaway of not one, but two white 16GB ASUS Eee Pad Sliders powered by the Tegra 2 processor and fueled by a wide range of available games from the Tegra Zone.

The Slider, for those with less-than-ideal memories, is the keyboard-tablet hybrid we reviewed just a few weeks ago. It's not quite perfect - it is, after all, subject to Honeycomb's shortcomings - but it's still an excellent tablet, especially compared to its Android-based competition. 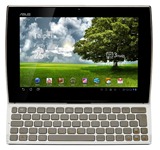 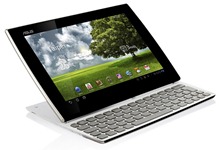 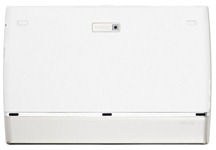 Congratulations, guys (actually, guy and gal) - all of you will be contacted for your information in the near future! 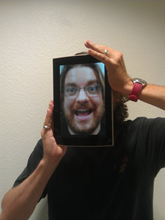 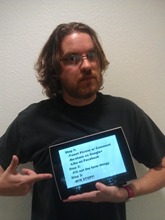 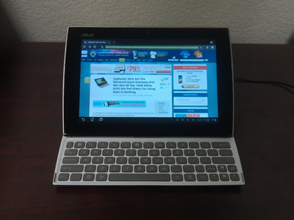 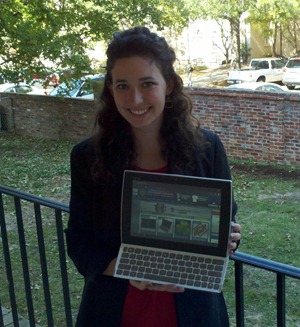 Complete any one of the following steps to be eligible, two to double your chances of winning, or all three to triple said odds.

The giveaway starts immediately and runs until 11:59PM PST, Friday, October 21st, after which the winner will be chosen randomly and notified via Twitter, Facebook, Google+, or email.

The Contest begins October 14th, 2011 at 12:00PM Eastern Time and will continue until October 21st, 2011 at 11:59PM Pacific Time (the "Deadline"). All entries must be received before the Deadline to be eligible to win the Prize.