If you haven't played Dungeon Defenders, and you own an Android phone or tablet with a Tegra 2 or other dual-core processor, you're missing out. The highly popular tower defense RPG was updated today, though "update" probably doesn't do the changes Trendy Entertainment made to the hit title justice, because it's more like a content and UI overhaul.

Trendy has long promised an update from "First Wave" to "Second Wave," and had promised more content, as well as major changes to the look and feel of the UI. They've done just that. Here's the (very, very condensed) changelog:

Yep, they've changed everything. Well, practically. The game now features competitive player vs. player combat, as well a new map called "The Hall of Doom." For your hardcore Dungeon Defender junkies, the level cap has been increased to 80 (I think I've yet to get past 20), so there are significantly more dungeons you'll need to defend before you max out again. 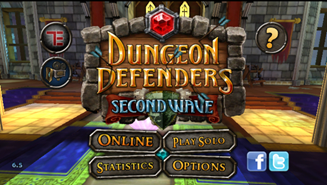 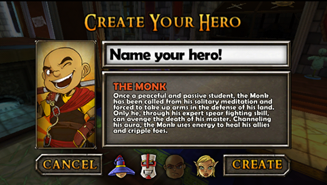 Menus have undergone a total revamp, and they all look a lot better for it. Graphic settings are now very adjustable via a slider bar, so if your phone drags while playing DD, you might be able to tick down the polygons a few notches instead of resorting to something like Chainfire. 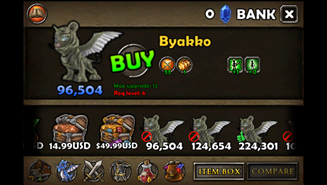 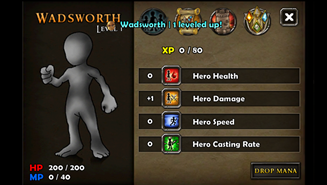 If you take a look at #11 on the changelog, you might think to yourself "I guess the performance improvements aren't that huge, if they're listed at the bottom," but you'd be wrong. With the graphics fully cranked, Second Wave was buttery smooth on my DROID BIONIC, even with about 20 enemies onscreen. Compared to First Wave, this is a massive improvement. I'm impressed. Here's what the game looks like with the graphics settings at maximum: 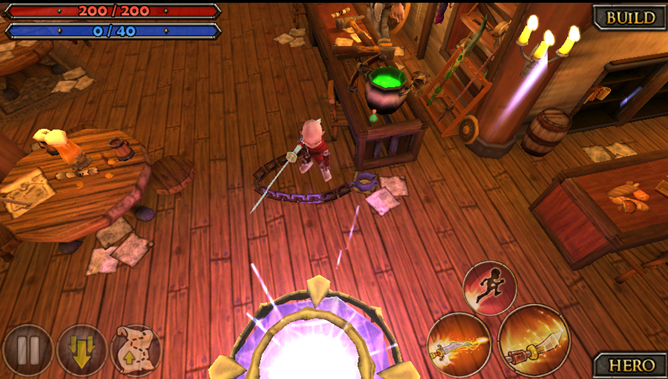 The controls have been changed as well. Your left thumb does movement, and right controls camera angle. They work so much better now, and there's no on-screen visualization for them, because they move dynamically with your thumbs. Action controls have also been moved into a more natural formation, and everything just kind of feels better. I hated the old camera rotation buttons, so these changes are all welcome in my book.

If you're a real DD addict, you're probably going to like the addition of Arena PvP. I, for one, don't like getting my butt handed to me by another person over the internet because I kind of suck at this game, so I didn't try it out. And for obvious reasons, I wasn't able to see any new goodies the higher level cap brought, or the newest dungeon. But, that's the beauty of this game - there is just so much time you can spend before you've even come close to reaching the end. Like World of Warcraft, Dungeon Defenders has focused on the "content is everything" model, and it really works for me, because I never pick up the game and go "oh, this again."

Anyway, the new version of Dungeon Defenders is now available in the Market, so pick it up - and if you've never played it before, give it a try, I can almost guarantee you'll like it. Did I mention it's totally free? (There are no ads, either.)