ASUS has been hard at work on the successor to the company's first foray into the Android tablet market, the ASUS Transformer.

The Transformer's yet-to-be-officially-named sequel (Update: The name turned out to be... Transformer Prime) was shown off today by ASUS chairman Johnny Shih - and boy, is this thing thin. ASUS's next Android tablet will be a mere 8.3mm in profile and stick with the 10.1-inch screen form factor. Of course, it will have the detachable plug-in keyboard that made the Transformer a unique product in the marketplace. It will also have a next-generation NVIDIA quad-core "Kal-El" Tegra 3 processor, as had been expected.

Update: Here is the video. Jump to around 6:10 to catch a glimpse of the Transformer Prime in all of its sleek, sexy glory. 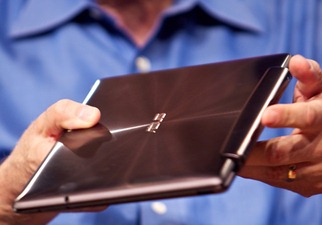 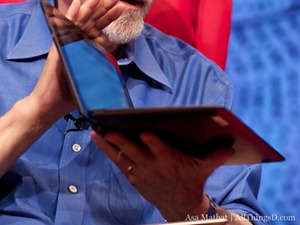 Update: ASUS is already teasing ICS for the Transformer via its Twitter account. And now we wait. 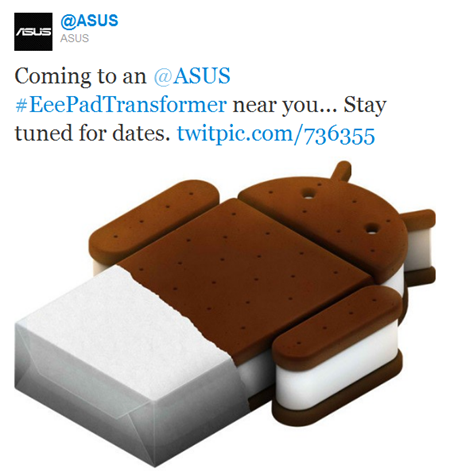 Finally, the Shih revealed that the Padfone, ASUS's combination phone-tablet-dock-thing is scheduled for a first quarter release next year, pending approval by carriers and US wireless certification from the FCC.

Check out the transcript of Walt Mossberg's interview over at AllThingsD.