It seems that these days, Samsung must constantly be on alert for new entries in the ever-growing list of patent disputes with Apple. Sensing this, Samsung's Mobile President, Shin Jong-kyun (who we heard from at last night's presentation) took a moment to stress the fact that the Galaxy Nexus was designed with patents in mind - specifically, it was designed to avoid trouble with Apple. While it is a rectangular device with a touch screen, not much else seems to put it in danger. 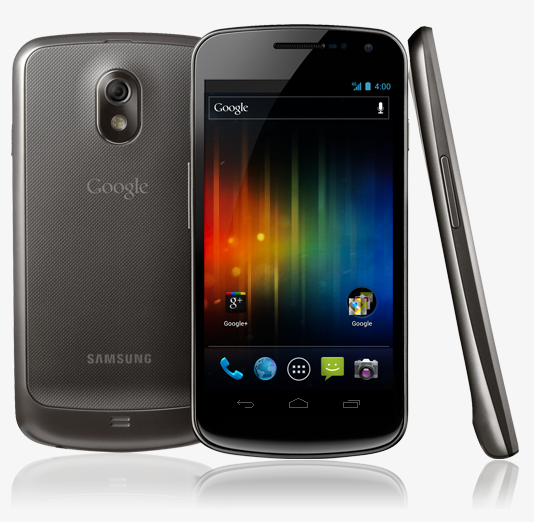 What's interesting is that Shin decided to speak to the subject at all. Gizmodo reports that Samsung's Mobile President "claims that no 'known' Apple patent was used in the Galaxy Nexus."

I find it somewhat curious that Shin would specify this regarding the Galaxy Nexus - does this suggest that patents were knowingly violated in the past? Probably not, but it's worth noting the exact wording Shin used: "Now we will avoid everything we can and take patents very seriously..." Again, I have to ask - were patents not taken seriously or avoided before?

At any rate, it would seem that Samsung feels confident about the Galaxy Nexus' use of patents, but will remain on alert. Shin added "we will see if (the Galaxy Nexus) will be 100 percent free."

[Updated] Ice Cream Sandwich Is Finally Official, And Here's What To Expect