One of the features I'm most excited about in Ice Cream Sandwich is the camera. The new camera app really raises the bar, bringing a heap of improvements, as well as plenty of features we haven't seen before.

Perhaps the most impressive aspect of ICS' camera is that it has zero shutter lag. That's right - zero. Photos are taken as soon as you hit the shutter button. In last night's demo we got a glimpse of how powerful this is, as the presenter snapped off several images back to back with no wait time in between.

Before you hit the shutter, though, the new camera app is already helping you compose a better shot. Ice Cream Sandwich's revamped camera includes automatic face detection (for "real people, of course"), and touch-to-focus, allowing for a much wider range of compositions, and more fine-tuned control over the image's focus. 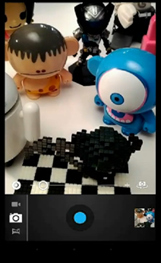 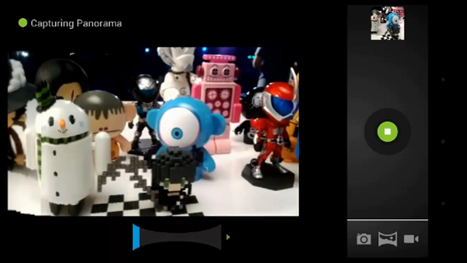 There's still plenty in store after you've hit the shutter button, however. Remember when we said there'd be photo editing options? Those were confirmed last night as well. The editing features you can expect in Ice Cream Sandwich are surprisingly sophisticated, offering everything from "hipster filters" to fine-tuning for shadow, highlight, and midtones (fill light). Users can also share photos instantly through various services including Flickr, Twitter, Gmail, G+, Messaging, and Picasa, meaning you can share your masterpiece with the world faster than ever before. 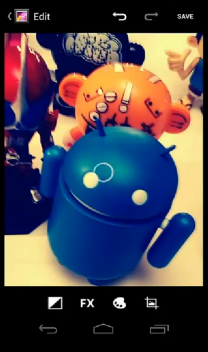 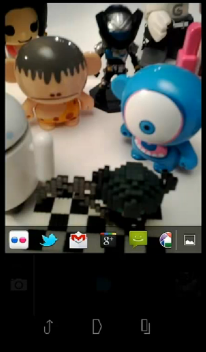 Besides the slew of camera features ICS is bringing to the table, we can also expect some awesome new video capture features as well. First off, ICS is capable of 1080p recording (at least on the Galaxy Nexus), meaning you can capture some great high-def videos. While doing so, you can rely on a consistent appearance thanks to continuous focus. Users can also zoom while recording, and snap still frames while in the middle of shooting. Even more impressive is the fact that ICS's camera app supports time-lapse photography, making it easy to produce well-done time-lapse footage on the go. 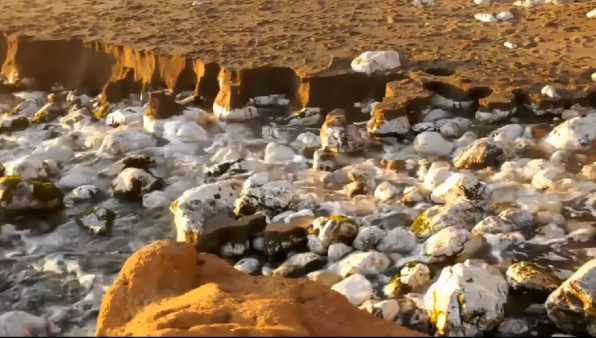 With all of the new recording/shooting features, and heaps of exposure-adjustment and fine-tuning options, Ice Cream Sandwich appears to be bringing your cellular camera closer to replacing your point-and-shoot, as well as your camcorder.

Ice Cream Sandwich Feature Closer Look - Data Usage Shows You Which Apps Are Munching All Your ...