So it's over - we've just finished watching one of the best Android presentations to date, and there's a lot to talk about. One of the primary topics on my mind right now is Ice Cream Sandwich, but more important than that is the device which will first bring it to our hands.

At tonight's announcement, Samsung officially unveiled the Galaxy Nexus, the first Ice Cream Sandwich device ever, set to hit the market "in November." 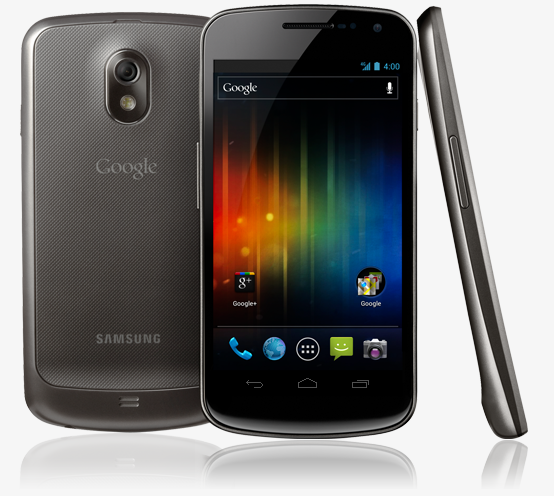 The presentation didn't give us any clearer picture of who exactly will be getting this device first, though the presentation pointed to LTE and HSPA capabilities, but it was made clear that the Galaxy Nexus will see a worldwide distribution, including the USA, Europe and Asia initially, and expanding globally at an unspecified date.

Additionally, many of the specs we've been hearing about were explicitly confirmed during the announcement, which stressed the Nexus' speed, screen, and design. In case you didn't see our earlier story, here is the full list:

Overall, the Galaxy Nexus looks like an absolute monster, bringing together a slew of incredible features, both in hardware and design, and packing what looks to be the best iteration of Android yet. Of course we'll be back with more information as it becomes available. Until then, I'm just crossing my fingers for a Sprint version!