Pretty much the first thing that gets done to a new Android device when it hits the market is benchmarking. The Android community seems to be obsessed with benchmarking their devices over and over, and comparing the results to other devices. Personally I've always found this practice to be a curiosity at best, mainly because apps such as Quadrant give somewhat nebulous scores, which are hard to compare objectively, and offer little in the way of exact measurements. Rightware, a well known provider of benchmarking tools for various platforms, is looking to disambiguate the benchmarking process, however, with Basemark OS for Android.

Basemark OS looks to bring a bit more to the benchmarking table, offering heaps of performance tests and detailed readouts, which can be performed individually, in groups, or all at once. While the app hasn't been released to the Android Market just yet, Rightware has plans to release Basemark OS Lite "later this year." The app is truly a king among benchmarking tools, boasting that it has been "contributed [to] by 30+ leading semiconductor companies, mobile OEMs and operators in the industry."

First up in Basemark's undeniably huge lists of performance tests is the group called System Tests, a set of trials which essentially evaluate the data processing capabilities of your device. This battery includes tasks such as creating/wiping contacts, creating/deleting calendar events, and so on, measuring your phone's ability to execute various functions of Android's native apps. The first few times I tried the system tests group, I thought that the app had frozen - some of the trials take a couple of minutes to run, but I think that is to be expected to some extent, given the depth of testing Basemark offers.

Before we continue, I should mention the test reports. Each time a group of tests is performed, BasemarkOS adds the results to its full readout, which is displayed in an intuitive, easy-to-read report. It may be hard to judge the overall category totals against those of other devices, but Basemark's comprehensive breakdowns allow the user to objectively compare individual ratings, using actual units and speeds. The user can also recall past reports to check for any changes in performance, another useful feature BasemarkOS brings to the table. 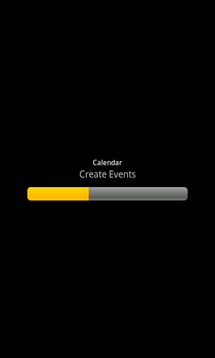 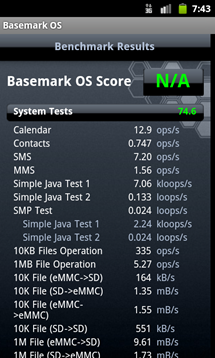 Next are the graphics tests. These trials test 2D and 3D capabilities, from polygon counts, to rendering, to texturing, as well as encoding various image formats. While these tests may be a little more entertaining to watch, they are just as strenuous as any of Basemark's other tests, and provide an accurate picture of where your device stands in terms of graphic processing.

As with all of Basemark's test reports, the results are generated promptly, and cover all the bases. Something else that I like about these readouts is that they not only give you numbers, but units as well, and the categories are all fairly self-explanatory.

The Media Decoding battery of tests, as you may expect, puts your device through a set of trials designed to test speed and efficiency of decoding various media formats. The tests are completed using a set of identical video files, all rendered in different formats, followed by identical audio files, likewise encoded into several popular formats. 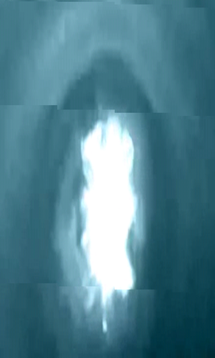 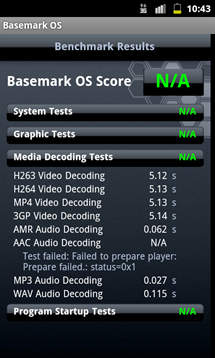 Basemark is the first benchmark app I've yet seen that has specific testing for audio decoding and playback, which is just another example of its comprehensive, in-depth nature.

Finally, we have the Program Startup tests, which put your device through its paces by opening various separate apps, each performing their own functions. This is another set of tests I haven't seen implemented anywhere else, and is perhaps one of the most practical benchmark options, given that the primary thing I do with my Android phone or tablet is open apps. 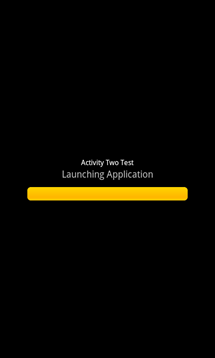 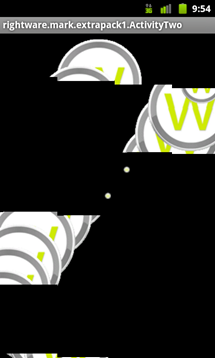 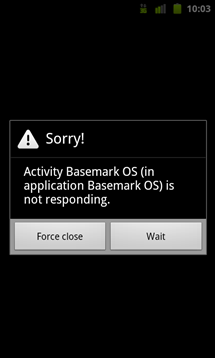 Unfortunately this set of tests never completed without a force close, no matter how many times I tested it. Of course, it's important to remember that the app is not quite ready for public consumption, and there may be a couple things that need ironing out.

It may be worth mentioning that BasemarkOS asks to install a separate package of apps when you start it up for the first time, but these will disappear if you clear the app's data, and certainly get deleted along with Basemark in the case of an uninstall.

Basemark also includes a battery test, a nice feature that, for whatever reason, didn't make it into the main lineup. To execute the test, your device's battery must be fully charged.

The battery test runs every available benchmark trial, while simultaneously monitoring battery endurance through each test. Unfortunately I once again experienced a force close due to the Program Startup tests, but it would be safe to say that the battery test would provide a separate, yet similar readout, detailing each test's effects on your battery.

Despite the few minor glitches I ran into, BasemarkOS for Android is looking like an amazing benchmarking tool, and I look forward to its release into the Android Market. The intensity and sheer number of tests that it performs, combined with its detailed, comprehensive output convince me that it will be the best benchmarking option available, hands down.

There's no word yet on an exact date, or what features will make it into the Lite version, but it sounds like we should find out soon enough. In the meantime, check out Rightware's website for more information. NVIDIA Tegra 3 (Kal-El) Video Surfaces - Tonight's Announcement May Have More In Store Than We ...