Just in time for tonight's big announcement from Google and Samsung, a video has been discovered that appears to be promotional material for NVIDIA's fabled Tegra 3 processor, formerly known as Kal-El.

Update: It looks like the video has been set to private, but we've got a couple of screenshots for you below. 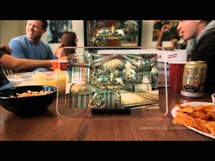 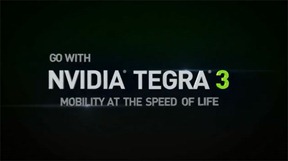 Whether this video and the ICS/Nexus announcement are related is yet to be seen, but we do know that ASUS CEO Johny Chan is supposed to appear at tonight's event in Hong Kong, and that ASUS is supposedly including the Tegra 3 in their Transformer 2 tablet.

Even if the discovery of this video is a complete coincidence, seeing official material on the long awaited quad-core processor is exciting enough on its own.

via Android and Me