Some of the most impressive features unveiled at tonight's Ice Cream Sandwich Announcement surrounded the home screen and multitasking. This time around, Google has packed an absurd amount of awesomeness into Android, and while the home screen is just the beginning, there's a lot going on that's worth discussing.

First up, we have resizable widgets - a feature many users adore from Honeycomb. Finally, users can resize widgets using Android's default launcher, making the possibilities for well-designed home screens endless. 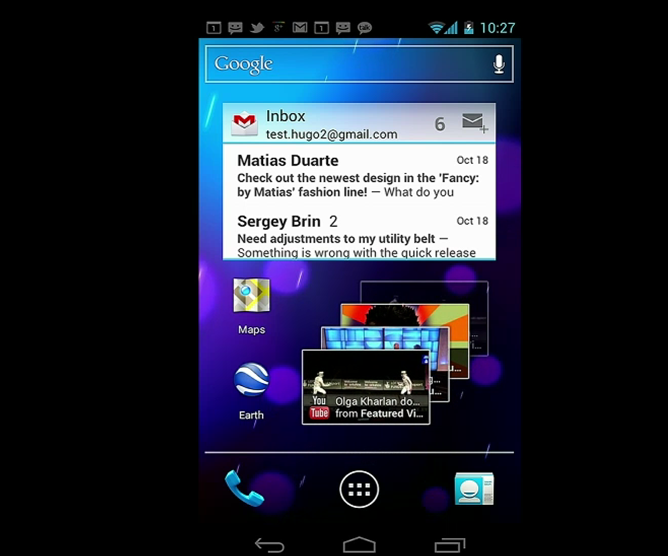 Next we've got folders, a feature many users have been asking for since before Gingerbread. Users can now make custom folders of apps or contact shortcuts, and even re-order the items within each folder. Further still, users can drop folders right into the dock tray. Users can also drop single apps into the dock tray, bringing a nice level of customization to the dock which we haven't seen before. 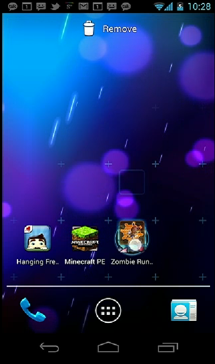 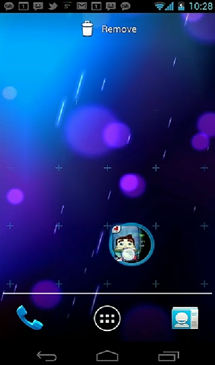 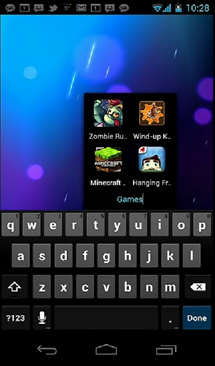 Multitasking has also received a major overhaul in Ice Cream Sandwich, bringing the dedicated multitask button you know and love from Honeycomb to your phone's display. Besides showing the lovely array of recent app thumbnails that we're used to in Honeycomb, Ice Cream Sandwich allows users to eliminate apps from the lineup with a simple swipe motion, which is certainly an impressive implementation of task management. It's worth mentioning that this swipe-to-clear functionality is also present in the notification tray. 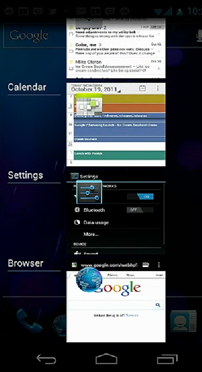 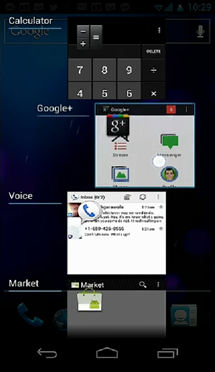 These features not only bring sophistication and a pleasing aesthetic to Ice Cream Sandwich, but "super practical" functionality as well. On top of all the other features we saw tonight, Ice Cream Sandwich is looking positively amazing, and I, for one, can't wait for its official release.

The Galaxy Nexus' System Apps Have Been Dumped