Engadget managed to get some face time with Google's Gabe Cohen and he has confirmed that Ice Cream Sandwich will definitely be coming to the Nexus S. According to Engadget, both he and Matias Duarte are of the opinion that most Gingerbread devices (e.g. the Samsung Galaxy SII) will receive the upgrade. 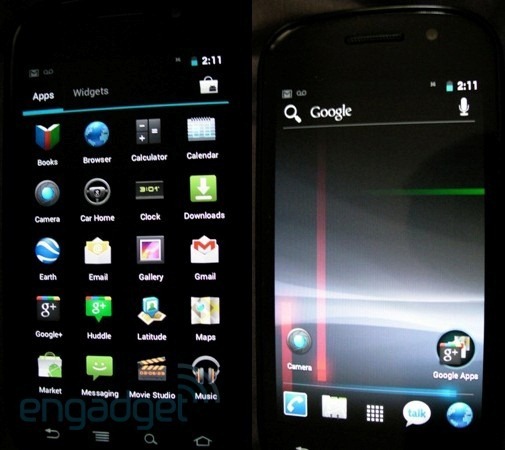 They said that Google is "currently in the process for releasing Ice Cream Sandwich for Nexus S" and that in theory it "should work for any 2.3 device."

Unfortunately, there is no word yet on when ICS would be coming to the Android 2.3 devices and there is also no clear plan on whether ICS will ever come to older devices such as the Nexus One.