Developers, start your engines. Fresh Ice Cream Sandwich versions of the SDK and ADT have been released. There is a ton of new stuff to learn and play with. For starters, take a look at the 4.0 platform page here, download the 4.0 SDK here, and instructions for ADT 14 are over here. 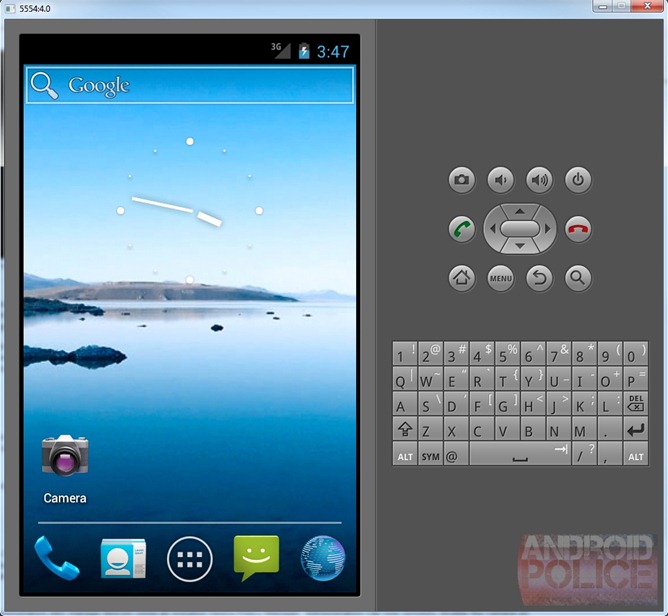 I think I could write a book on all the new things in ICS, but here are the highlights for developers:

Get to work devs, there's a lot to do.

ICS Has Completely Revamped Your Contacts Into The "People" app