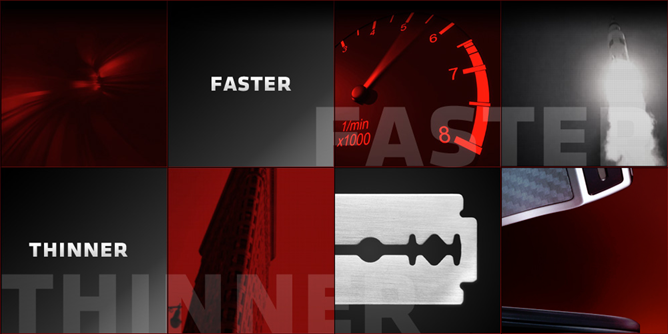 So, Moto, when do we get to be a part of these teasers?

As of right now the only site to have entered a code is Mobile Burn, which revealed the phone's rumored kevlar coating. More sites should be entering their codes soon, exposing all of the features that we will see at Verizon and Motorola's event tomorrow.