U.S. Bank has decided to jump on the bandwagon and release their own Android banking app, which promises a fresh look, better navigation and improved security.

The app supports all the standard features one would expect from banking apps, including the ability to: 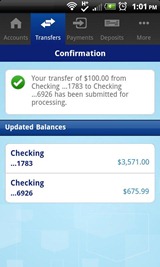 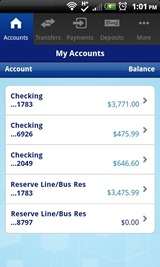 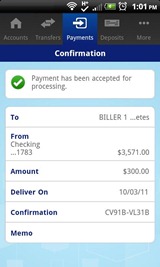 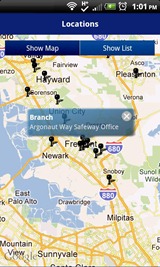 Current U.S. Bank customers who use internet banking can login to the mobile app by using their current personal ID and password.

Although U.S. Bank has released Android apps in the past, this latest offering appears to be a much more streamlined effort. 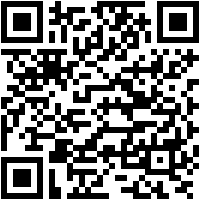