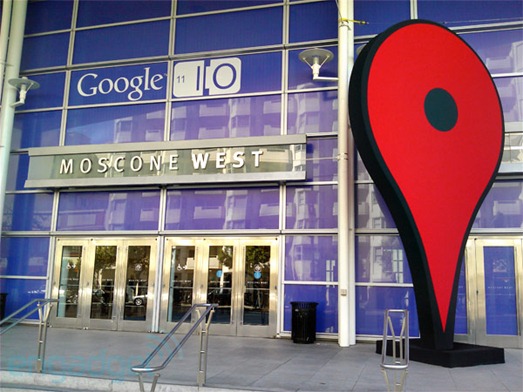 I/O has become a Mecca of sorts for tech fans, where gifts of tech from the not-too-distant future are bestowed on all, such as last year's special version of the Galaxy Tab 10.1. As such, a ticket to get in the door is a hard thing to come by, and Google usually gets pretty creative with giving them away, holding developer contests and the like. There is no word on how to get in as of yet, but keep your eyes glued to the Google Code blog and Android Police for details as they come.

Calling All Baseball Fans, Follow Your Favorite Team With The MLB At Bat 2011 Tablet App

No Need To Wait, The Motorola Droid RAZR Teaser Photo Was Hidden In Plain Sight