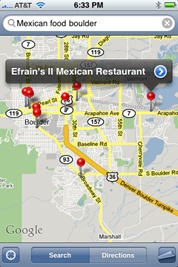 Regardless of how this slipped through, it seems somewhat childish (despite being a little humorous), and doesn't do much for Samsung's image in the ongoing drama, even if the ripped screen may simply be the result of a designer having a quick laugh.