In what will probably be the last melting drop of the Ice Cream Sandwich leaks (oh the puns), we wanted to highlight one highly desired little feature ICS is finally going to bring to Android after all these years - native screenshot capabilities. If you thought 2 years was a long time for Apple to implement copy/paste... let's just say Google definitely has that record beat. 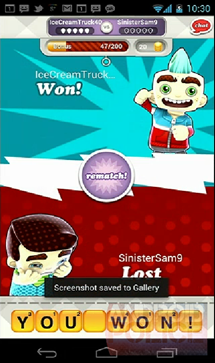 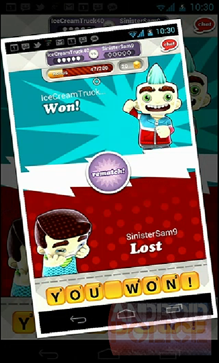 Users of some Samsung, HTC, and other devices have already been enjoying this feature for some time thanks to manufacturer additions, but based on what we've seen so far (and we've seen quite a few things), the Galaxy Nexus will be able to take screenshots without the need for any external apps, root, carrier mods, or other nonsense - support for it is now baked into the core of ICS (I wonder if it tastes like caramel).

Digging deeper, we have two apps that are doing the heavy lifting called screencap and screenshot. Check them out:

And there you have it - screenshots in ICS without root.

Update: Apparently, these binaries are also present in Honeycomb. The difference is starting with ICS we should be able to use them by pressing two buttons without needing root (unless Google yanks this out of the final release for some reason).

With less than 24 hours left till the unveiling, I feel like it's Christmas Eve. Can you feel all the excitement in the air?