Is this the best giveaway we've done yet, or what? Yeah, that's what I thought. Free phone, tablet, and accessories to go with it -- I'm actually jealous that I can't enter!

Before we get into the details, I want to take this time to give a huge shoutout to NVIDIA -- they've been extremely supportive of Android Police and everything we do. Without them, we wouldn't be able to offer as many giveaways as we have in the past (and will continue to do in the future), so we want to let those guys know how much we appreciate them and their support!

Alright -- let's go over the hardware specs of all the device up for grabs, shall we? 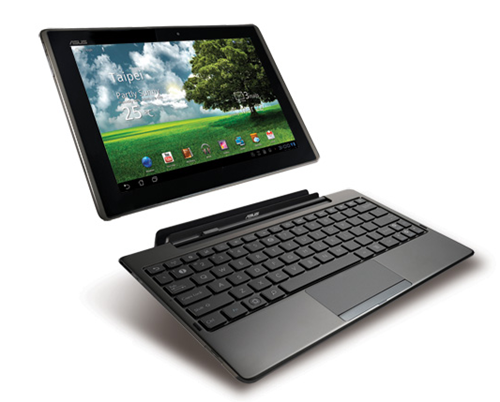 The Transformer is one of the most unique Honeycomb tablets on the market due to its one-of-a-kind keyboard dock accessory. The keyboard dock ultimately transforms the... Transformer... into a fully functional Android-powered laptop. That's not all, either -- the dock includes its own battery, which essentially doubles the battery life of the tablet. Win + Win = Win... ing... er?

Aside from that, you'll also get to choose one of the following phones (there is one from each US carrier): 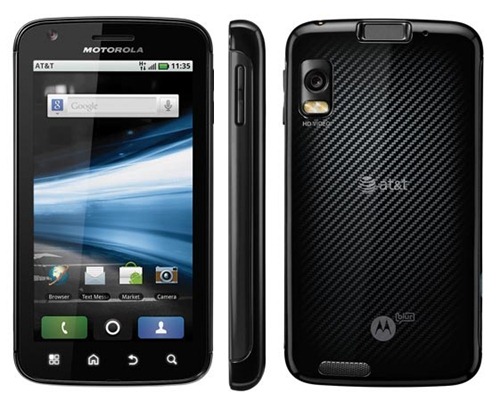 While the Atrix has been out for over six months, it's still a powerhouse of a device: 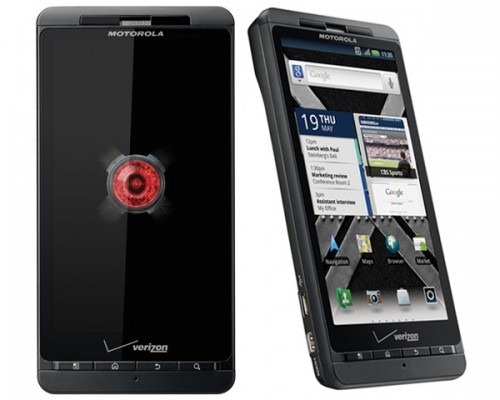 The DX2 was the world's first dual-core Droid: 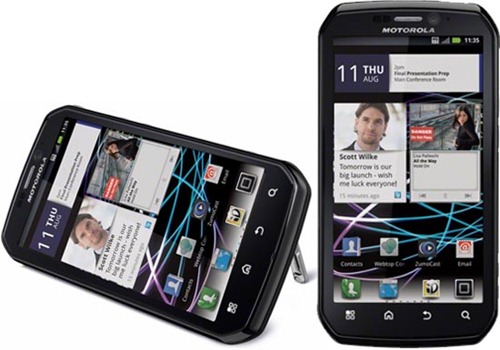 The Photon is a lot like the Atrix (only bigger), with a sleek design and powerful specs: 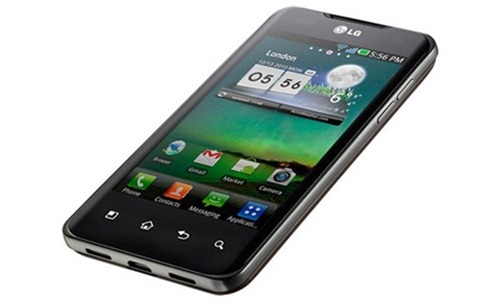 The G2x ushered in two-cores to T-Mo:

Aside from a tablet and a phone, you'll also get the sweet Logitech Wireless Gamepad f710 that we reviewed earlier: 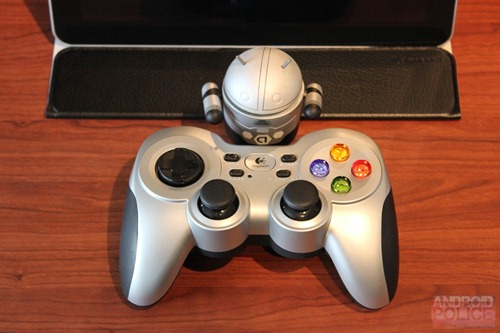 ...and to top it all off, a $25 AMEX pre-pad giftcard so you can purchase Riptide GP and other games from the Tegra Zone.

Everyone else - keep participating and stay tuned to Android Police so that you don't miss our upcoming giveaway announcements. You can follow AP on Twitter,Facebook, Google+, and RSS.

Update: Here's Gabe with the goodies that barely fit on the table: 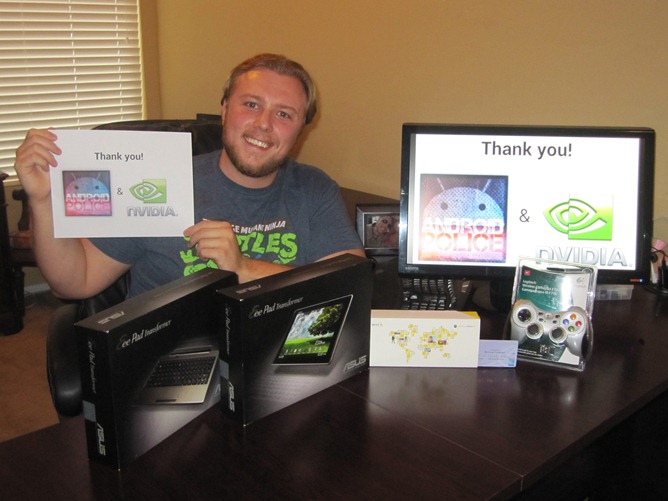 Entering the giveaway is really simple. There are 2 steps - complete both of them.

NVIDIA and @AndroidPolice are giving away a free Riptide Gaming Power Pack http://bit.ly/ap-rtgp. <PUT YOUR OWN MESSAGE HERE>

Fill out this brief form so that we know how to get in touch with you in case you win.

The giveaway starts immediately and runs until Tuesday, October 11th at 11:59PM PST, after which the winner will be chosen at random and notified via Twitter, Facebook, Google+, or email.

This contest is open only to to United States residents with a valid US address, so please make sure you can provide one in case you win. (This is because the phone options are for US carriers only - sorry, guys.)

The winner will be chosen by Android Police at random.

The Winner consents to allowing Contest Provider to disclose the following information to Prize Provider for the purpose of awarding the Prize: (1) first and last name, (2) email address, and (3) shipping address. Shipping address must be located in the United States. Failure to provide an address in the United States will result in disqualification from the Contest.

[Exclusive] The Ice Cream Sandwich Gallery Is Likely Getting A Built-In Photo Editor; We've Got ...

It's Time To Say Goodbye...