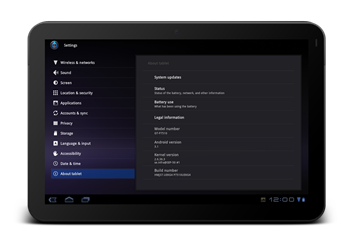 The tool only officially supports Chrome right now, but I've had luck right-clicking the output image and "Saving As" in Firefox as well. At any rate, if you're interested, head over to the Android Asset Studio and give the tool a go.

iOnRoad Takes (Most Of) The Thinking Out Of Safe Driving, Offers Augmented Reality Using Your ...