You may remember Leisure Suit Larry - an "adventure game," following a middle-aged man in his pursuit of attractive women, navigating through pixelated environments featuring up to 16 colors.

Replay Games is working on reviving the risqué mid-80s hit, and bringing it to a variety of platforms, including Android. 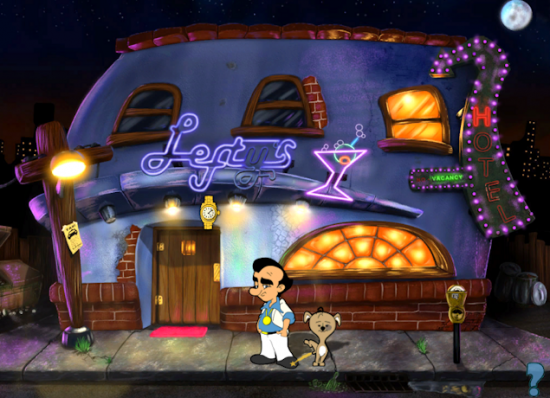 Replay says that if all goes well with their initial remake, they will look into remaking the rest of the series as well, for a total of seven games, and potentially making direct ports of the originals as well.

Right now the only information we have regarding release is that Replay plans to debut the first game in early 2012.

I'm personally interested to see how Replay's remakes pan out, and look forward to getting back in touch with Larry in the land of the lounge lizards sometime next year.

[Review] The T-Mobile Galaxy S II: Beauty Is Only Skin Deep, But The Bloatware Goes On Forever