AT&T has just given customers a handful of devices to look forward to, announcing earlier this evening the addition of five new Android devices to their fall lineup. The new line is largely populated by Android devices aimed at budget-conscious users, but those looking for higher-end devices will have plenty of options as well.

First up is the Motorola Atrix 2. Following up on the original Atrix, it's compatible with a special 'Lapdock' to increase productivity. In keeping with the Atrix name, the phone is packing some rather nice specs under its sleek frame: 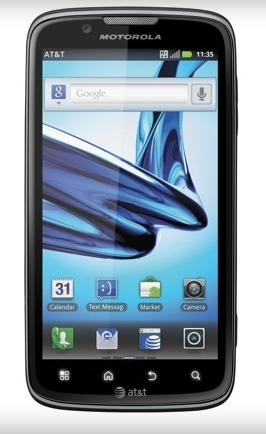 Samsung's DoubleTime is no doubt a lower-end Android phone, putting an emphasis on its compact, portable design and full flip keyboard, and running Android 2.2 (which seems a bit odd considering the impending release of Ice Cream Sandwich, which will make Froyo 2 steps behind current technology). Its other specs aren't much to write home about, but it could make a very capable entry-level device for those on a budget. Here's what it's got: 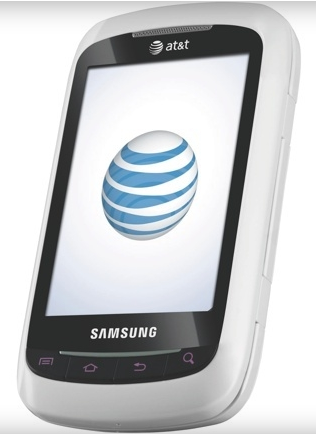 The Captivate Glide bumps things up considerably, brining a bit more power to the table. The Captivate Glide - like the DoubleTime - has a hard keyboard, but still manages to maintain a portable design. It shares a streamlined profile common to Samsung's recent devices, and the keyboard has handy keys representing the familiar soft buttons present on the front of the device. Here's what to expect under the hood: 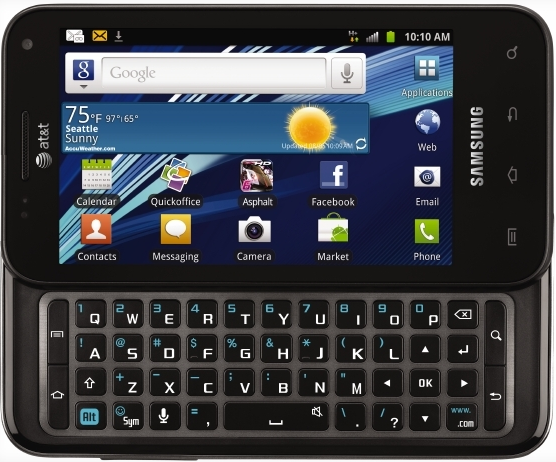 Pantech's Pocket appears to be a mid-range Android device focused around social networking, entertainment and messaging. It seems to have a rugged, compact chassis and its display holds a slightly different aspect ratio than we're used to. Here are the specs AT&T's presser have given us for the Pocket: 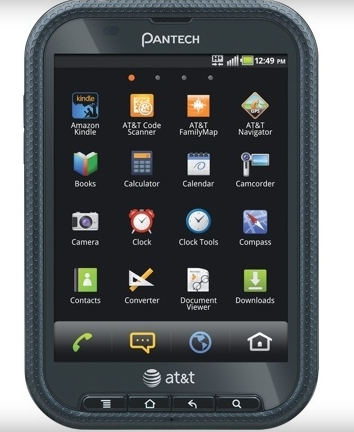 Finally we have the AT&T Avail, manufactured by ZTE. This device is headed for GoPhone, AT&T's prepaid service, and is another budget Android. Still, it's a good option for users who prefer a prepaid plan but crave a taste of Android. Its specs, like the other budget devices', may not be hugely innovative, but they will serve their purpose: 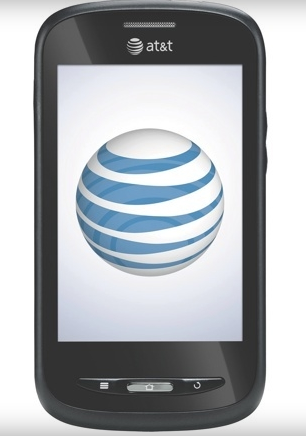 Taking these devices into consideration, it looks like Samsung and AT&T will be catering to customers in all budget ranges this fall, and while, overall, some of these device's specs may fall short of current standards, devices like the Atrix 2 and Captivate Glide can at least contend with currently available devices. No exact dates have been given regarding release dates, but given that these devices are slated for a fall release, customers can't have long to wait.