ADT's mobile home security offering, ADT Pulse, has been available for iPhone for some time now, but has recently made its debut on Android. ADT has released its Pulse Beta app into the Android Market, bringing highly sophisticated security controls to the palm of your hand. 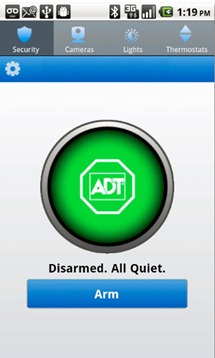 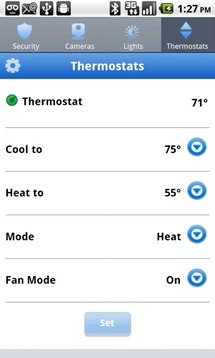 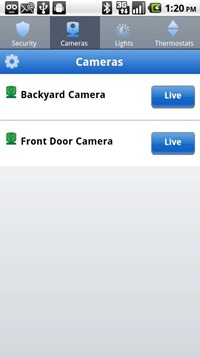 ADT's Pulse Beta not only allows you to arm and disarm your ADT security system, but includes very impressive controls for lights, security cameras, and even thermostats. For those concerned with the security of having control of their home security system on their mobile, it is worth noting that the app requires users to log in before accessing any security features.

If you're an ADT customer, I would say this app is a must have - especially considering it is available for free from the Android Market. While it's still in beta, the ability to control your home from just about anywhere can be incredibly useful.

Birzzle Puts A Twist On Block-Matching Gameplay - Results In A Brilliant, Fast-Paced Puzzler