First off, the crew over at MyDroidWorld have gotten their hands on the Prime boot animation, threw it on a Droid Bionic, and shot a video for all to see. It's sleek, fast, and overall looks pretty cool. Take a look:

It doesn't end there, either -- there's also a video of the Prime in action. Everything looks very polished at this point, unlike previous leaks that we've seen. It's fluid, buttery-smooth, and looks fantastic. If you weren't excited for this device before, just take a look at this:

To round out this awesome Friday morning set of leaks, we have a gaggle of screenshots. We've seen most of this before, but they do reveal a bit of new information, like a confirmed version number for ICS (finally): 4.0. Otherwise, it's the same (awesome) lockscreen and app tray that we saw in running on the Nexus S bought off eBay, but everything looks much more finalized. 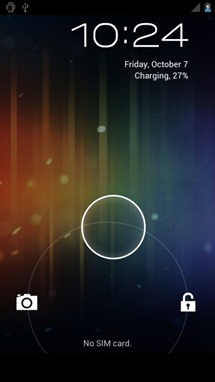 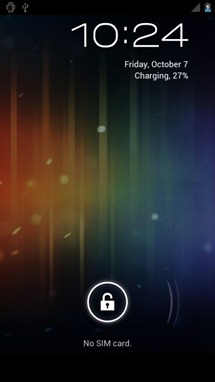 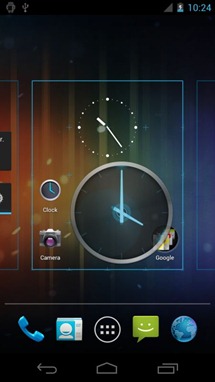 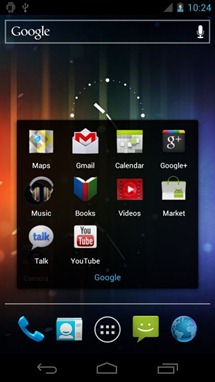 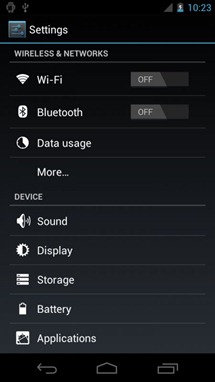 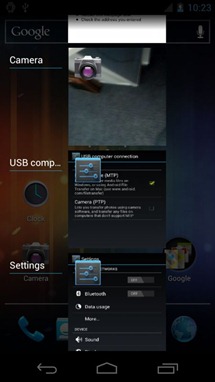 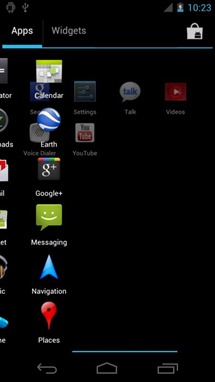 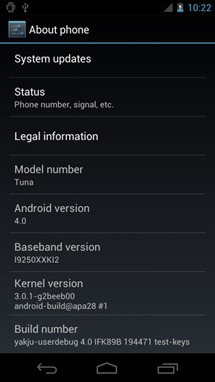 And, just for good measure, here's a pic of just the phone. Nothing fancy, but pretty too look at nonetheless. 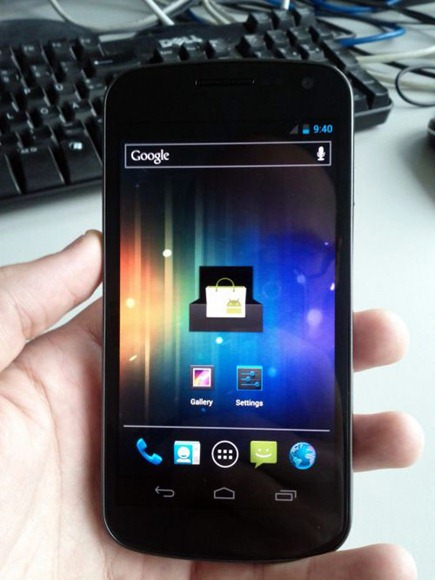