Oh, do we have a story for you. It's a story of mystery, intrigue, and a lost prototype Nexus Prime. Yes, a lost Nexus Prime. Or Galaxy Nexus - whatever it'll end up being called.

Our story begins like any other -- with a person. Not just any person, though -- this person is special. They go by the name of Geek Vundotra, and they work for Verizon. Geek is a Verizon engineer who happens to be carrying a very special phone. A phone he happens to leave in a bar... or something like that. Now, thanks to Geek's screw-up, we have some goodies for all of you that are sure to get you excited for what's to come.

Without further ado, it is our pleasure to present to you the new and improved Google Music 4.0.1!

In short -- everything. Music 4.0.1 bring a new interface with more options, better controls, and an all around cleaner look. Let's have a look at the old and the new, shall we? 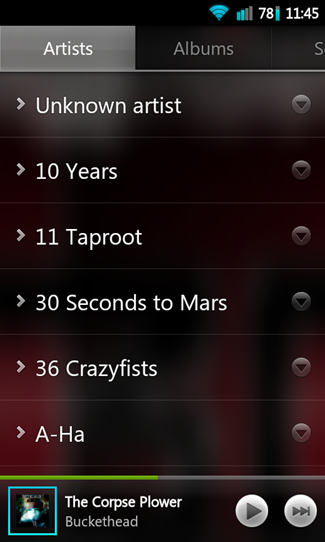 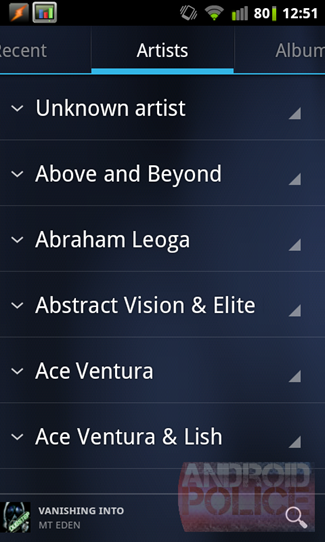 As you can see, Music 4 still has the same overall look as Music 3 with a few minor changes: the tabs are cleaner and the player area at the bottom takes up less space. 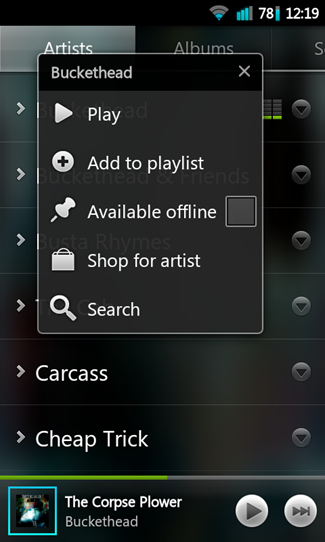 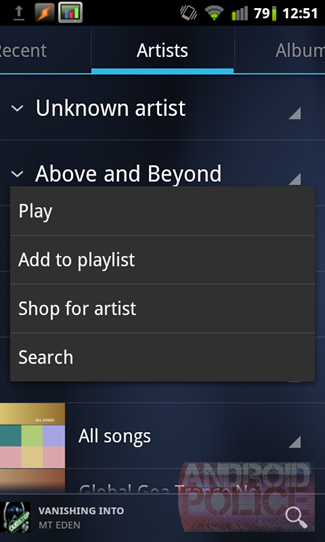 The Selection menu has also taken on a minor change: instead of a popup in the middle of the screen, it now displays a dialog-style box directly below the artist. The available offline option is also missing from this menu, but don't fret - it simply moved to the context Menu (thanks, rougegoat). These two things are definitely the most minor of all the changes -- it gets better from here. 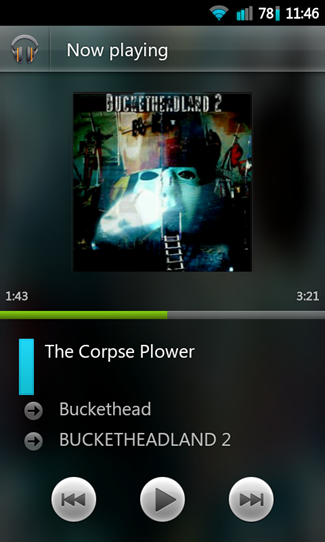 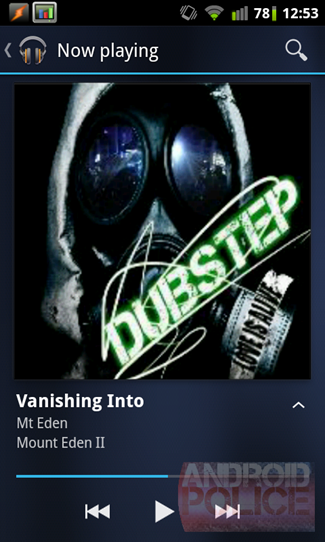 The Player interface has also received a subtle makeover to match the rest of the app. It's clean and sleek, with less obtrusive buttons and more agile controls. Also noteworthy is the inclusion of a 'search' button in the top right, which is clearly due to ICS's lack of a physical search key. 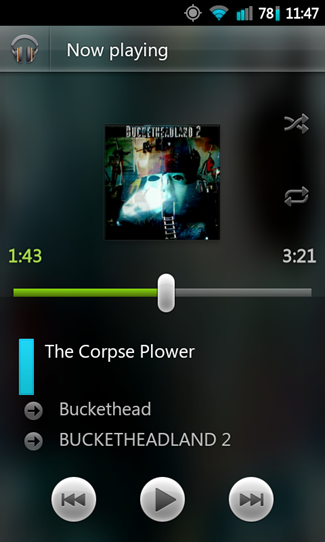 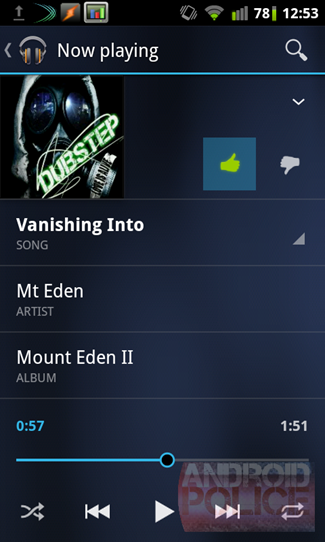 How unfair would it be for us to keep this all to ourselves? It wouldn't, and we love you all, so here it is for your downloading pleasure: Google Music 4.0.1 APK.

If you have a previous version of Google Music installed, you must uninstall it first! If Music was preinstalled on your device, use Titanium Backup to uninstall it and then reboot your device. After that, you should be able to install this just like any other app.
After installing this on both of my devices, I couldn't get it to sync with my Google Music account. I was prompted to allow it, but after that, it continually said my library was empty. If you rely on Google Music's streaming service as your primary source of tunes, you may not want to install this yet. Scratch that. If your music doesn't sync after installing, simply head into Settings > Applications > Manage Applications and clear data. Should work after that.

Sprint Announces 4G Switch From WiMax To LTE By 2013