I hate phone cases. When I bought my Nexus One back in March of 2010, the first thing I did with my very first smartphone was head over to Amazon and start searching for a cool and convenient way to protect it. So I bought some leather ordeal with a flip cover and all sorts of gimmickry, and I hated it. I used it for 2 days, and since then, it has occupied my box of unwanted electronics and related accessories. It was probably one of the worst $25 I ever spent. I swore off cases from that day forward.

Enter OtterBox. OtterBox makes all sorts of cases for all sorts of smartphones, ranging from thick but light and durable rubber skins to extreme shockproof full enclosures.

Somewhere between those two extremes lies the OtterBox Commuter series, which I wouldn't hesitate to call "rugged." But I also wouldn't classify it in the same league as other, more extreme rugged cases. Heck, if you want a rugged case, OtterBox makes one called the Defender that'll set you back $50, and it includes a real screen protector, as opposed to an adhesive sheet. If you work in heavy construction or in a particularly dirty or harsh environment, the Defender might be up your alley.

But, if you're like the rest of us and just happen to drop things occasionally, the Commuter is a far more logical choice, as it's a lot less bulky.

Full Disclosure: OtterBox wanted me try one of the Commuter Series cases so much that they sent me one for my DROID BIONIC - via FedEx, no less. 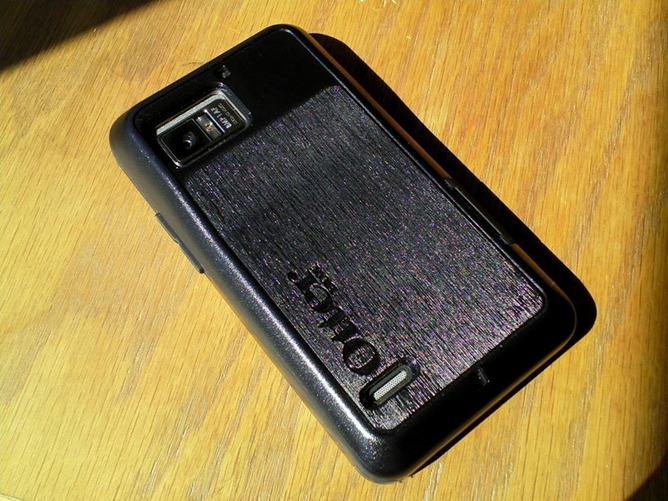 Case reviews shouldn't be all that long. Accordingly, I'm going to make a few quick points about the Commuter, and then leave you to the pretty pictures portion of the review.

The Commuter is the best phone case I've ever used, hands down. Forget leather folio cases that fit poorly, forget annoying rubber skins that tear, and forget rage-inducing water-soak adhesives that turn your phone into the technological equivalent of an old person's couch covered in plastic wrap.

I'm of the opinion that if you need a case, then skimping and buying some $5 rubber piece o' crap is a waste of money, particularly when it fails to protect you from much of anything but cosmetic scratches or, gasp, fingerprints! Do you drop your phone often enough to buy phone insurance? Do you work in a dusty or rugged environment? Then OtterBox is the way to go, and I feel pretty confident in saying that. 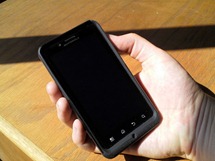 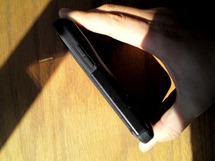 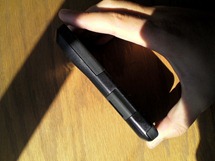 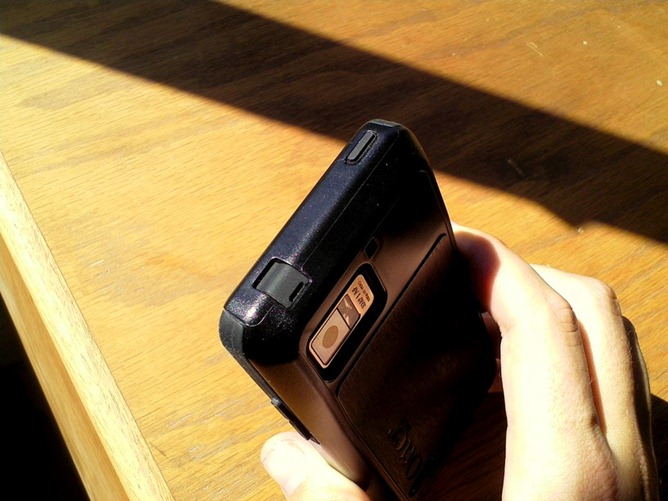