The personal computer and the smartphone were "telegraph" and "light bulb" moments that forever transformed our world and will only continue to do so. While Steve Jobs was not the only (or even first) person to make these inventions a reality, he will rightly be remembered as the man who truly revolutionized and brought them to ordinary people.

When history remembers Steve Jobs, it will be not as part of Apple, but as one of the world's great minds. We have lost not just one of the icons of the technological world, but one of the greatest contributors to humanity of the last four centuries. 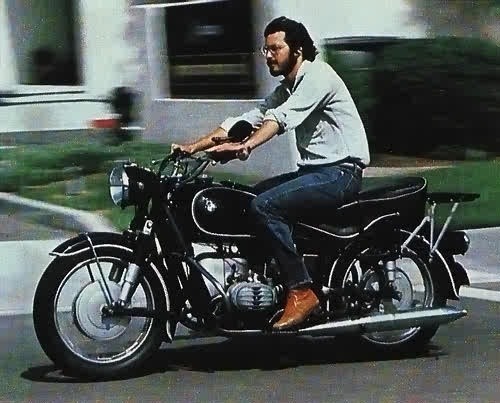 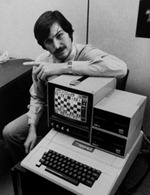 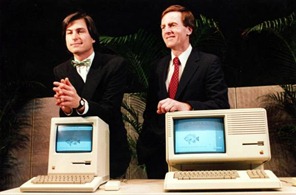 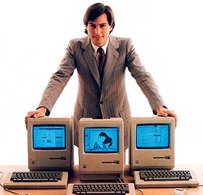 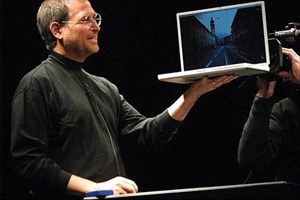 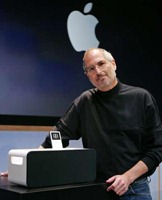 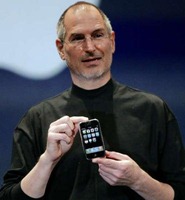 T-Mobile Unveils The LG myTouch And myTouch Q - Designed For "Adopting The Benefits Of ...