Prev
Posts in the last
24 Hours
sorted by
Hottest
Next
Update: So, today's the day. Who plans on living the tablet-less life for the next week?

To get the upgrade, customers need only go to Verizon's Xoom upgrade page. Oh, and send off their Xoom for approximately 6 business days. 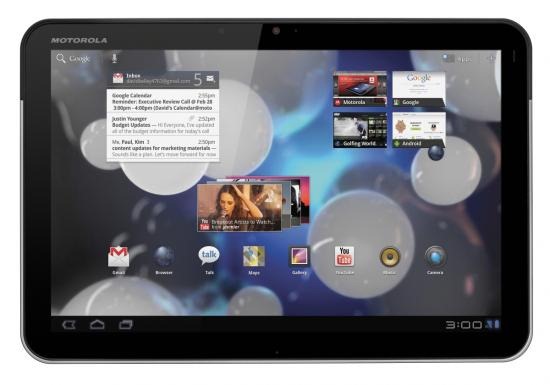 Verizon also announced that Xoom tablets with 4G LTE built in will be available starting October 13th for $499.99 on a new two year contract. Broadband data plans will begin at $30/month for 2GB of data.

Editorial: Is Samsung's Patent Licensing Deal With Microsoft The End Of Royalty-Free Android?