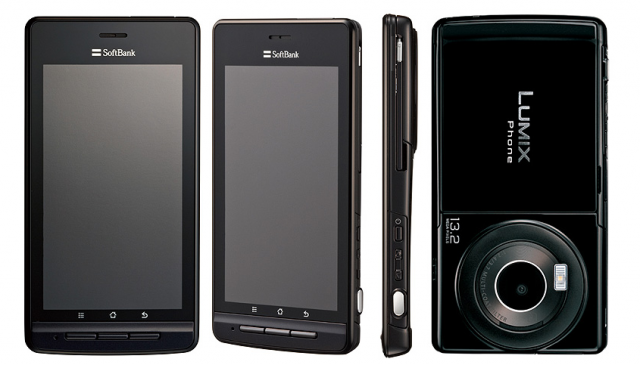 The Lumix Phone looks almost exactly like a pocket-sized digital camera, except for its 4" touch screen and Android 2.3 software. Under its surprisingly slender frame, it houses some interesting specs:

There's no word yet on pricing, or whether this phone will make an appearance in other countries, but it seems like a unique fusion between a point-and-shoot camera and a mobile phone, and it will be interesting to see how its 13.2MP sensor performs, especially next to Samsung's newly-announced 16MP sensors.

Leaked System App List For The Next Nexus Shows Lack Of Bloatware... And A Few New Goodies