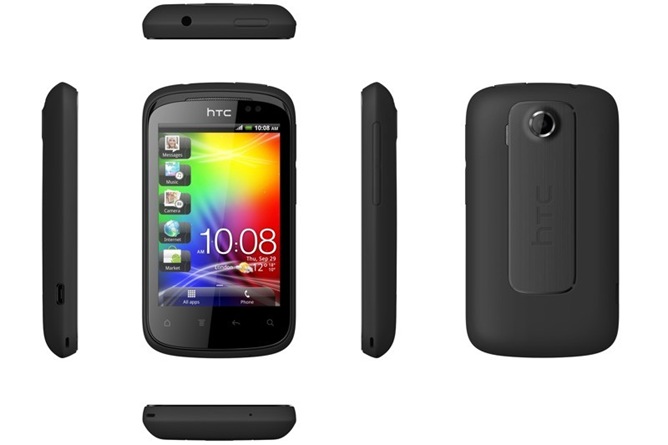 Under the hood, you'll find a 600MHz processor which, on the surface, seems somewhat insufficient, as the phone will be running Android 2.3.5 and Sense 3.5. However, according to Engadget, who got a chance to play with the Explorer in person, there wasn't any lag or slowdown when using the phone with a few applications open. Only time will tell whether this is the case, though.

Engadget also said that there is a good chance that the phone won't be arriving in the USA anytime soon, with official availability only extending to Europe, Africa, Asia and the Middle East. As far as pricing is concerned, HTC said that the Explorer would cost "somewhere below" the Wildfire S's price of $290.

The phone is rumored to be available from early October, so we haven't got long to wait until we can see the Explorer out and about. We'll be sure to keep our eyes peeled for you!

Samsung Announces Next Generation Of Mobile Processors With The 1.5GHz Dual-Core Exynos 4212