An update started rolling out to the Motorola XOOM Wi-Fi earlier today, bumping the build number up to HTK75D. While we're not entirely sure of everything that this update brings, there is one obvious difference: the Market.

Yep, a long-awaited update to the tablet Market is definitely in full effect, and it looks nearly identical to the phone Market. This is no coincidence, either-- remember the minor update that El Goog pushed to phones last week? It turns out that is the same exact version that's being pushed to the XOOM. Yeah, that means you can simply download the 3.1.5 apk and install it on your tablet to get the new Market. That's all kinds of win. 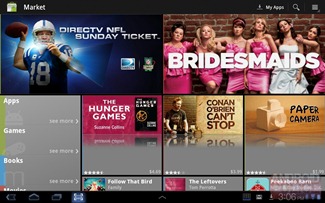 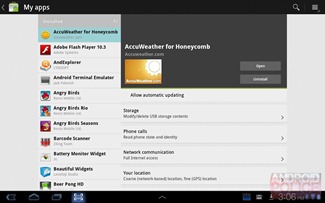 Aside from the familiar interface, the updated Market brings a few much-needed additions to the tablet experience, including support for portrait mode and the ability to write reviews in-app, something that both the web and phone variants have had for quite some time. 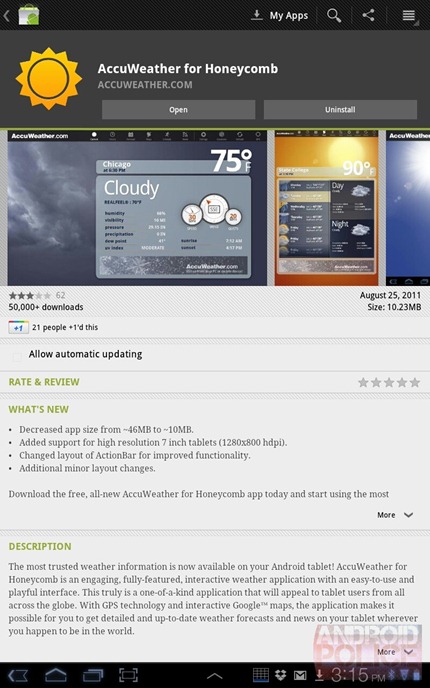 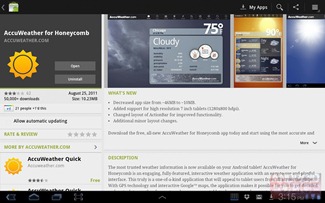 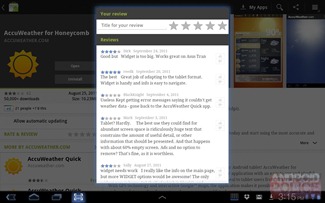 To see if this update is available on your XOOM, check Settings > About tablet > Software updates.