It seems that T-Mobile isn't the only one with a handful of big announcements today.  Samsung has just unveiled a selection of brand new devices to give us even more to look forward to in the coming months.

Samsung has finally announced the Galaxy Tab 8.9, the slightly smaller counterpart to the 10.1. It's packing a 1GHz Tegra 2 dual-core processor, 1280x800 TFT display, a 6100mAh battery, and other specs made familiar to us by the Tab 10.1 (including Samsung's Touchwiz UX overlay).

The Tab 8.9 is available for pre-order right now, and is slated for nationwide release October 2nd, with a price tag of $569 for the 32GB model and $469 for the 16GB variety. 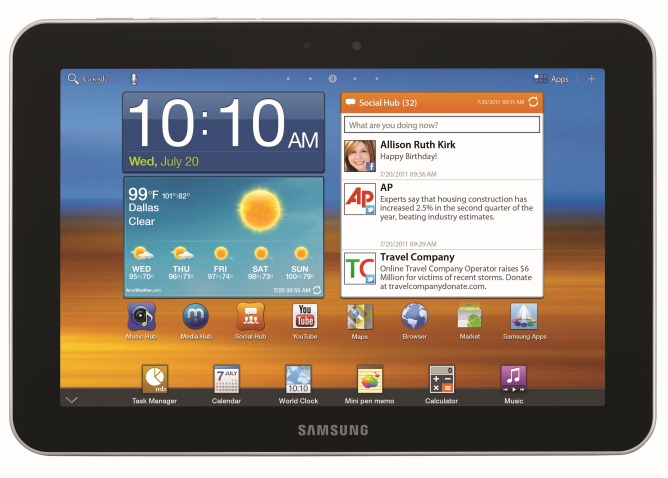 The Galaxy Player 5.0 features - you guessed it - a 5" WVGA TFT display, while the 4.0 has a 4" WVGA Super Clear LCD display. Both come with Android 2.3.5 baked in, 3.2MP rear cameras and VGA front shooters. Both also include microSD slots, giving you the option of upgrading the device's 8GB of memory all the way up to 32GB. 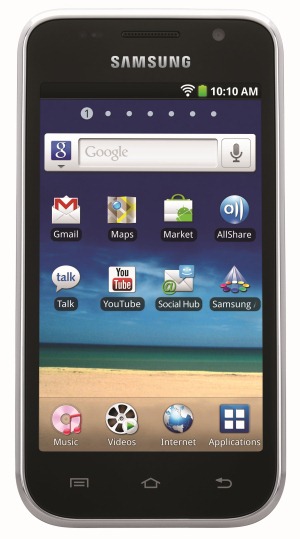 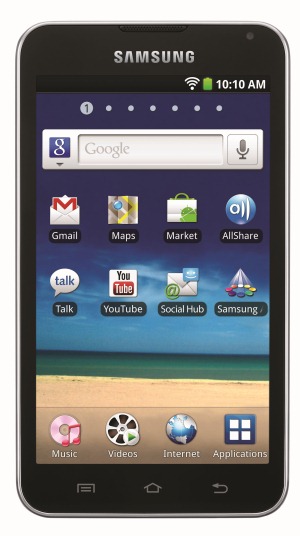 These three new additions to Samsung's already stellar Galaxy family of devices have certainly made for an exciting announcement, and should provide more options to consumers looking for portable Android-powered entertainment and connectivity.

Amazon's "Kindle Fire" To Be Officially Announced Wednesday - Expected To Release This ...