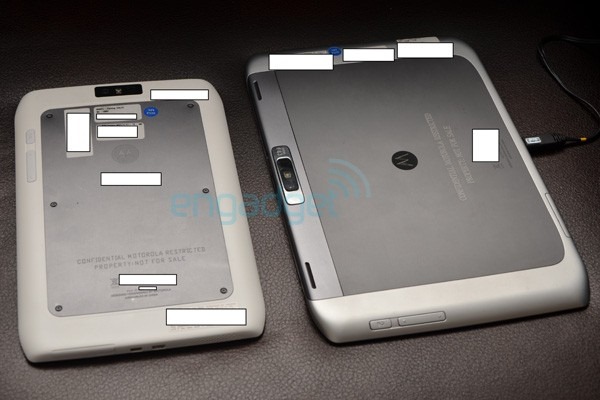 Obviously a full list of specs has not been confirmed, but here's what we think we know so far about the Xoom 2, thanks to the tipster:

The smaller tablet, suspected to be a "media version," supposedly shares the same specs as its larger relative, but is rumored to add an onboard IR remote and subwoofer, as well as an 8.2" HD IPS display.

Additionally, This Is My Next is reporting that the Xoom 2 may be the first tablet to launch with Adobe Flash 11, and stream Netflix HD, leading to the speculation that Moto's new tablet will be packing an OMAP 4 processor. 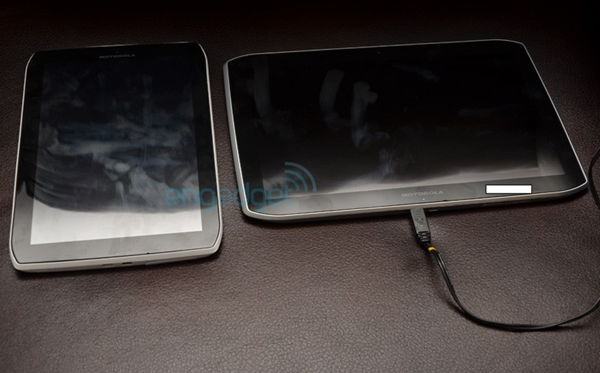 Motorola's new tablets may also have wireless PC sync capabilities baked in, in the form of special apps Moto is currently working on. Finally, TIMN's tipster indicated that optional stylus and keyboard accessories are in the works as well.

For now nothing more is known about the upcoming tablets. Still, we've been given a rather hefty collection of rumors to speculate about until some official word comes, and of course we'll continue to provide new information as it becomes available.

Sources: Engadget and This Is My Next

CyanogenMod Nightly Builds Are A Go For The Motorola Backflip