Remember that sleek 4.5-inch Motorola looker we encountered last month? It's back, but no longer will it be known as the DROID HD or the DROID Spyder; according to the latest rumor (courtesy of This is my Next), the device is none other than the DROID RAZR. Yes, that's the name of the phone that in 2004 saved Motorola from bankruptcy (before it plunged into the profitless dregs of mobile society a second time, that is).

The name change is accompanied by a full list of specs, but first let's take a look at the handset itself and see what the hype is all about: 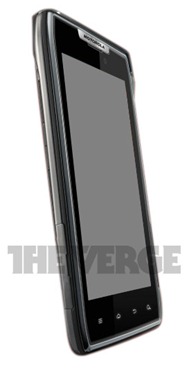 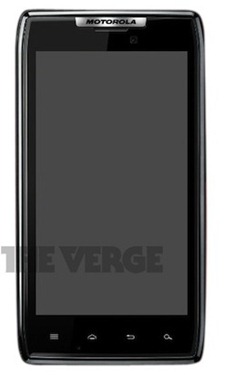 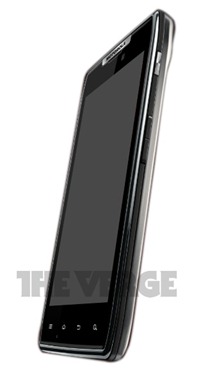 And now for the spec sheet - in a word, it's drool-worthy:

This is my Next was also told that the phone "could" be released before the holidays, and outside of enhancing the device with Ice Cream Sandwich and/or a quad-core processor, I can't think of many ways to improve the RAZR. There's no two ways about it: this is one Motorola handset to look forward to.

Source: This is my Next